In "Dallas Buyers Club", McConaughey portrays real-life Texas electrician Ron Woodroof, an ordinary man who found himself in a life-or-death battle with the medical establishment and pharmaceutical companies. In 1986, Ron was blindsided by being diagnosed as HIV-positive and given 30 days to live. With the U.S. still internally divided over how to combat the virus and restricting medications, Ron grabbed hold of non-toxic alternative treatments from all over the world by means both legal and illegal. Seeking to avoid government sanctions against selling non-approved medicines and supplements, he established a "buyers club," which fellow HIV-positive people could join for access to his supplies. 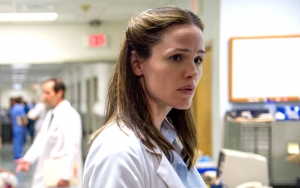 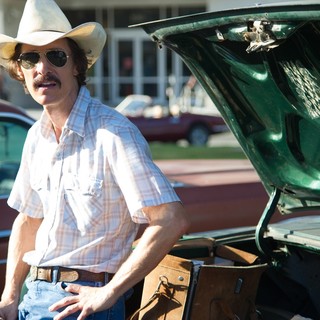 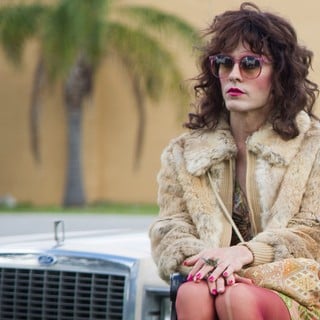 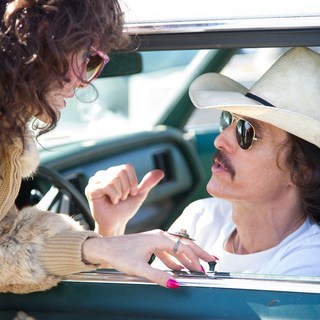 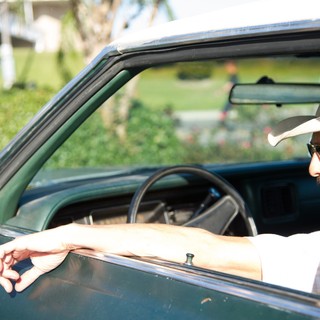 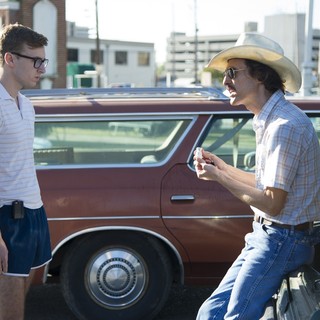 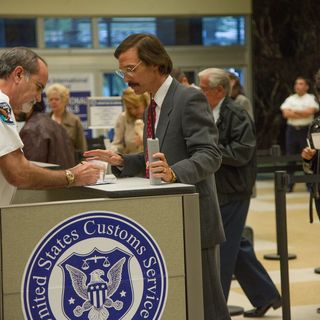 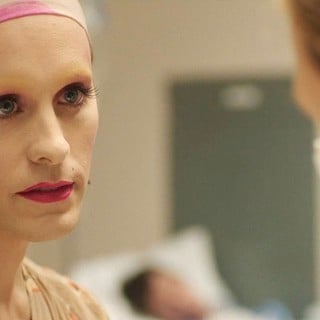 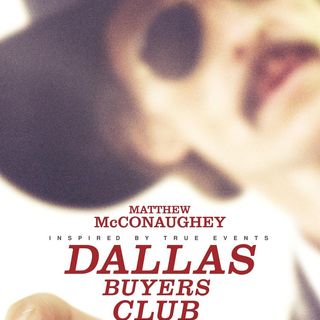 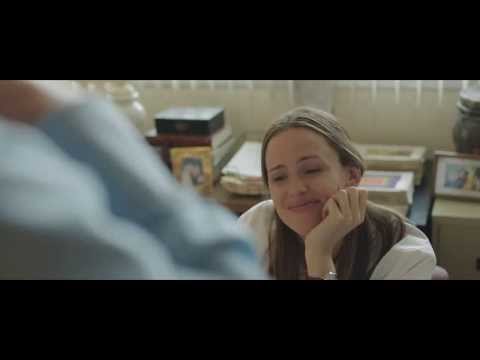 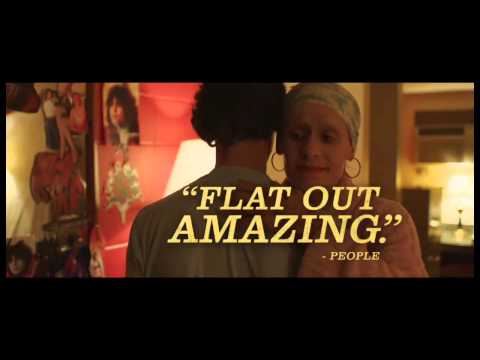 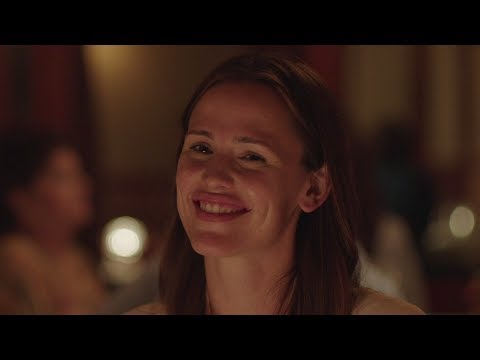 Dallas Buyers Club (Clip 'This Is My Patient') 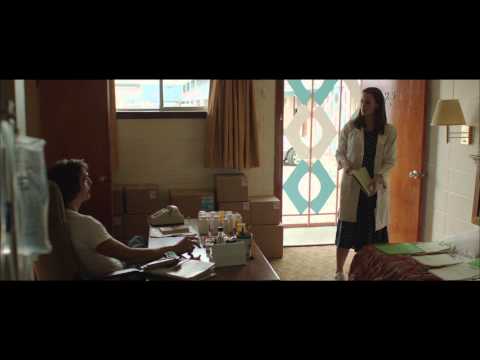