In the sci-fi thriller "Midnight Special," writer/director Jeff Nichols proves again that he is one of the most compelling storytellers of our time, as a father (Michael Shannon) goes on the run to protect his young son, Alton (Jaeden Lieberher), and uncover the truth behind the boy's special powers.

What starts as a race from religious extremists and local law enforcement quickly escalates to a nationwide manhunt involving the highest levels of the Federal Government. Ultimately his father risks everything to protect Alton and help fulfill a destiny that could change the world forever in this genre-defying film as supernatural as it is intimately human. 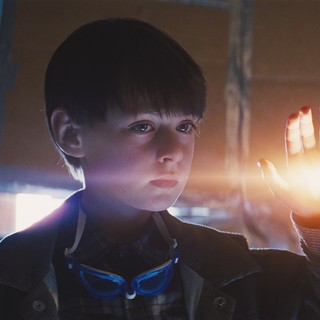 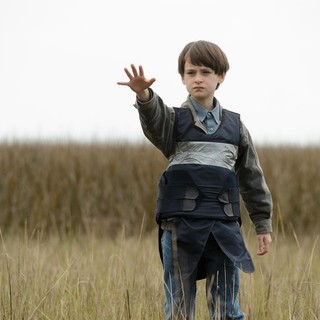 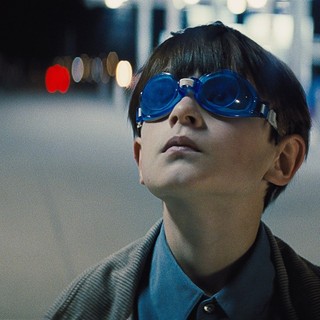 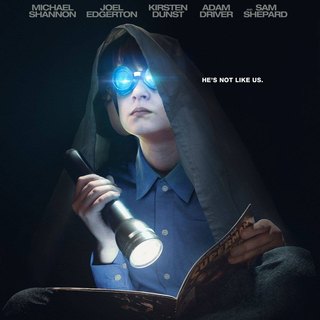 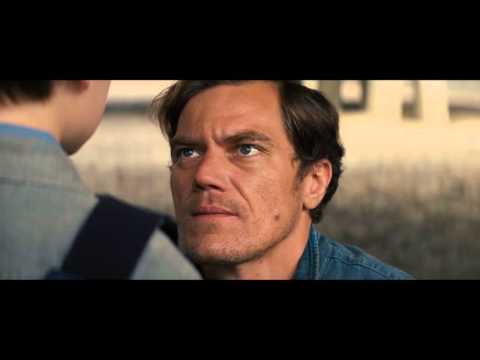 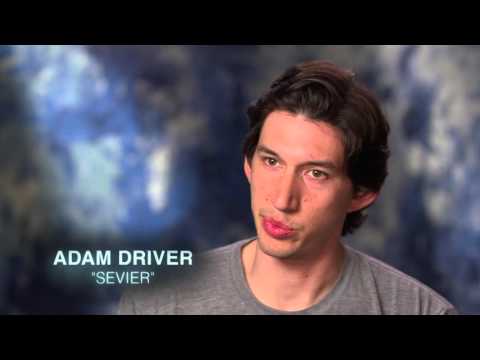 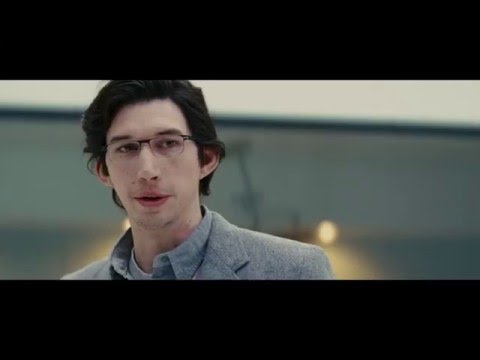 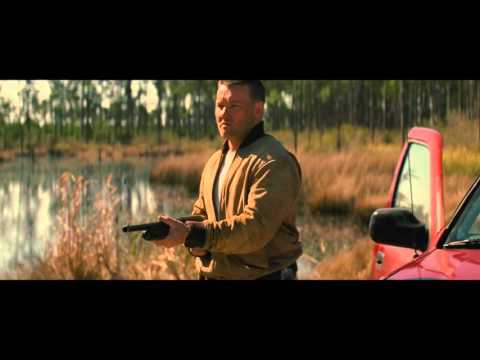 Midnight Special (Clip 'He'll Do Anything')