After 10 years in prison, Driver (Dwayne Johnson) has a singular focus - to avenge the murder of his brother during the botched robbery that led to his imprisonment. Now a free man with a deadly to-do list in hand, he's finally on his mission... but with two men on his trail - veteran cop (Billy Bob Thornton) just days from retirement, and a young egocentric hitman (Oliver Jackson-Cohen) with a flair for the art of killing and a newfound worthy opponent. The hunter is also the hunted. It's a do-or-die race to the list's finish as the mystery surrounding his brother's murder deepens, and new details emerge along the way hinting that Driver's list may be incomplete. 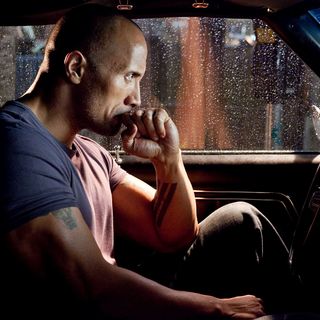 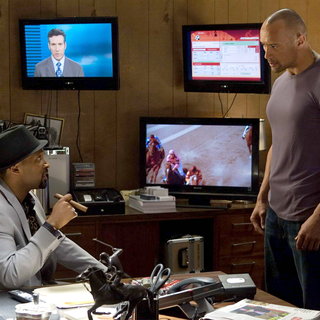 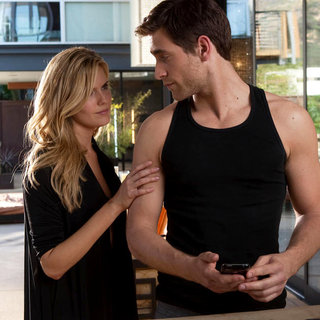 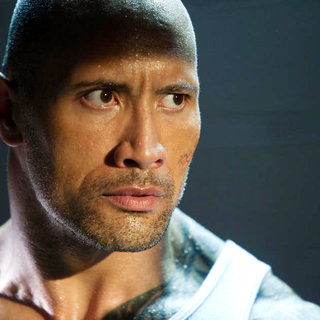 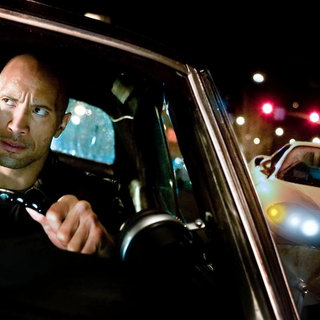 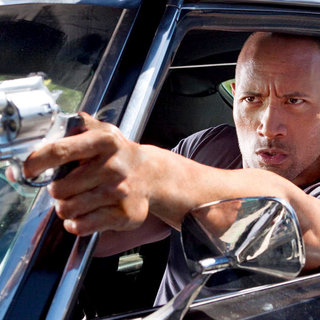 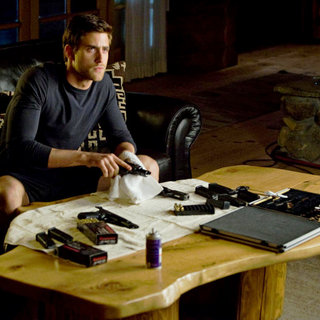 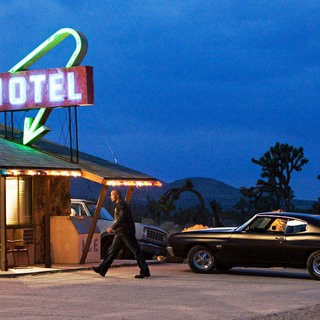 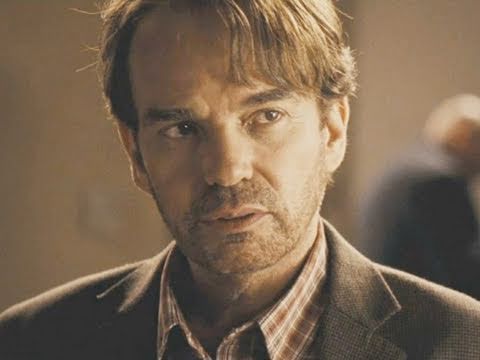 Faster (Clip 'Sermon Is Over')

Faster (Clip 'I Owe You a Refund') 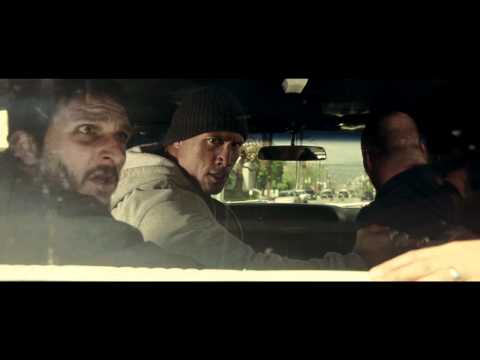 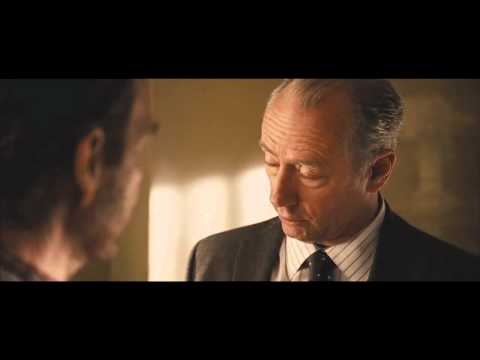 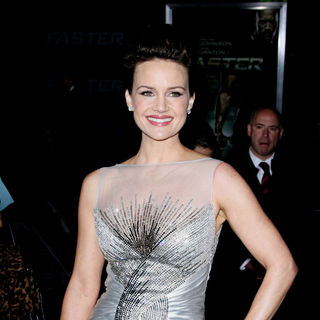 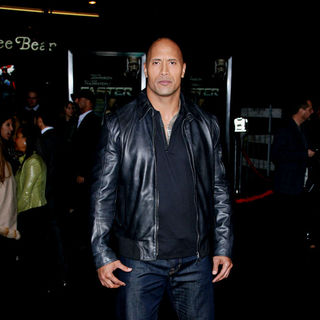 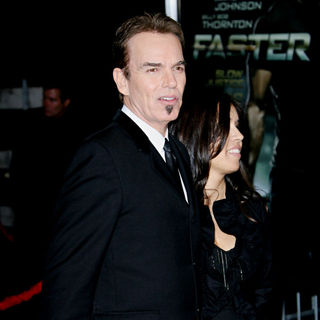 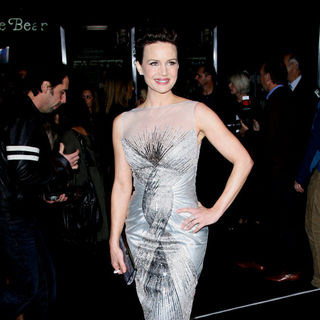 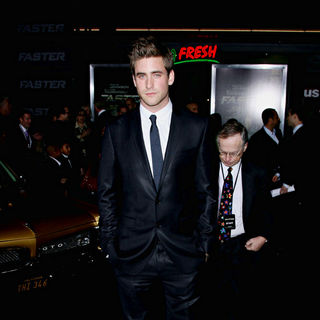 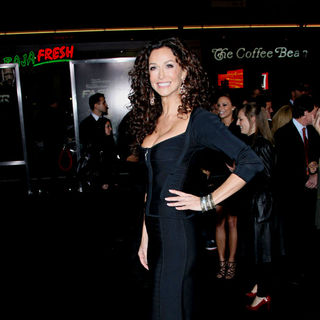 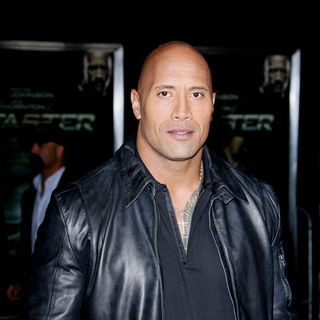 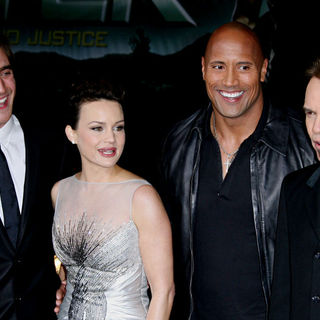