In this beautiful movie about the end of the world, Justine (Kirsten Dunst) and Michael (Alexander Skarsgard) are celebrating their marriage at a sumptuous party in the home of her sister Claire (Charlotte Gainsbourg), and brother-in-law John (Kiefer Sutherland). Despite Claire's best efforts, the wedding is a fiasco, with family tensions mounting and relationships fraying. Meanwhile, a planet called Melancholia is heading directly towards Earth... MELANCHOLIA is a psychological disaster film from director Lars von Trier. 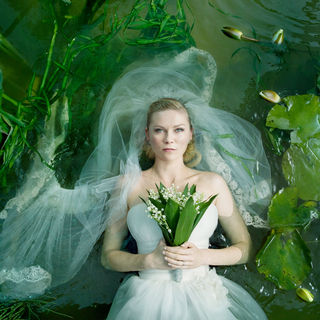 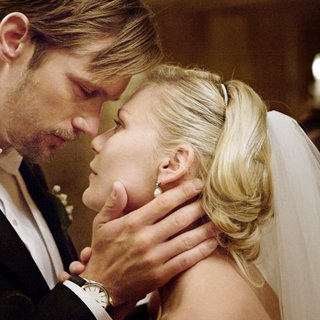 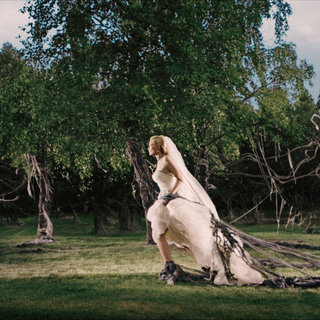 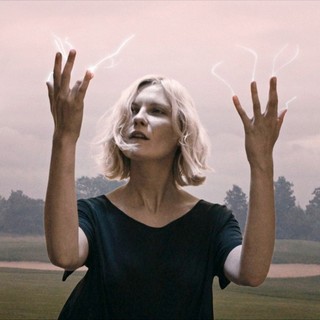 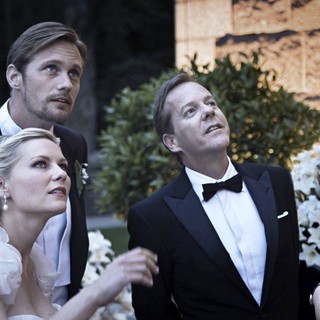 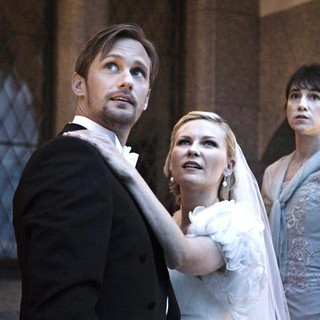 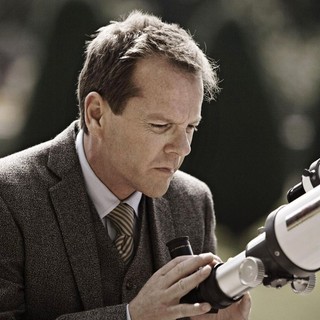 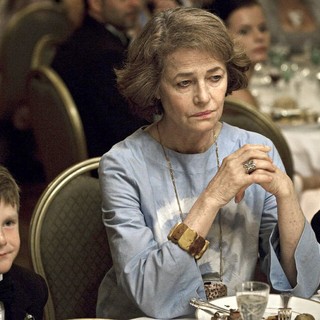 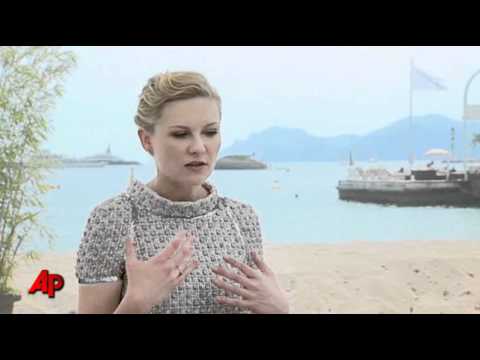 Melancholia (Clip 'It's My Fault') 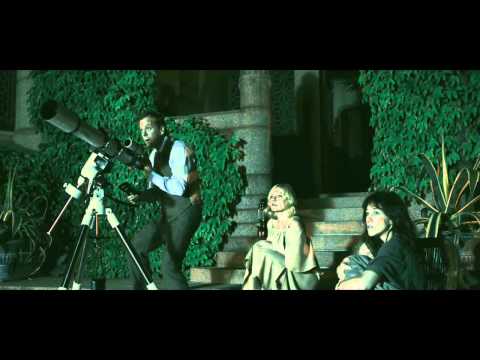 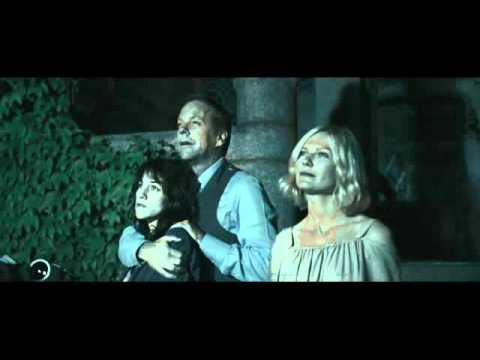