Britt Reid (Seth Rogen), son and heir to Los Angeles' largest newspaper fortune, is a rich, spoiled playboy who has been happy to maintain a direction-less existence. When his father James Reid (Tom Wilkinson) dies, Britt meets an impressive and resourceful company employee, Kato (Jay Chou). They realize that they have the resources to do something worthwhile with their lives and finally step out of James Reid's shadow. Kato builds the ultimate weapon, The Black Beauty, an indestructible car with every weapon imaginable and Britt decides that in order to be heroes, they will pose as villains. With the help of Britt's new secretary, Lenore Case (Cameron Diaz), they learn that the chief criminal in the city is named Benjamin Chudnofsky (Christoph Waltz). He has united all the gangs under his power, and he quickly sees that the Green Hornet is a direct threat to the prosperous criminal underworld he controls.

Green Hornet, The News and Articles 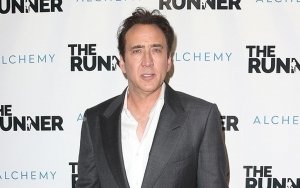 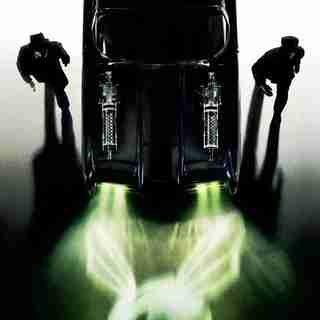 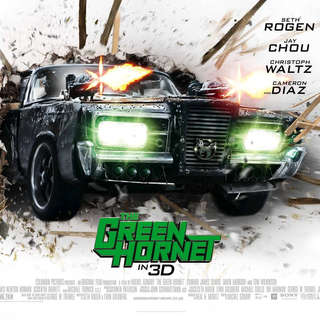 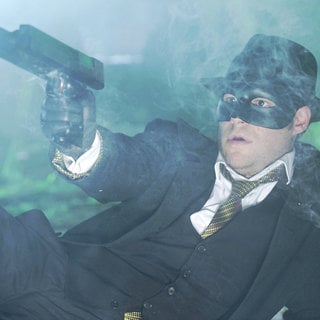 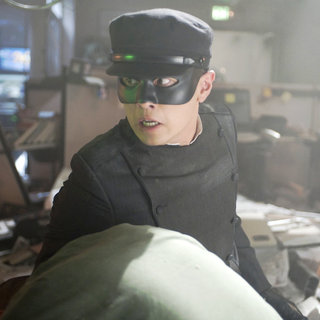 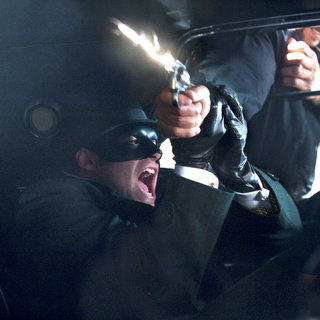 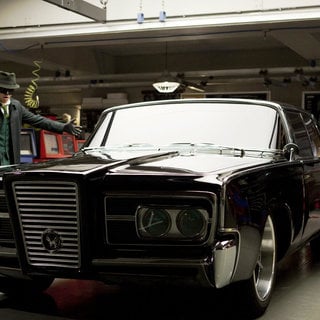 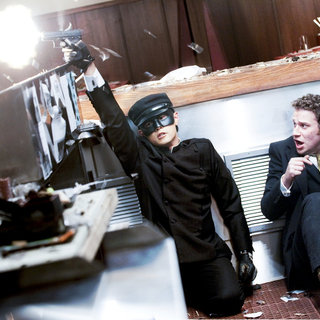 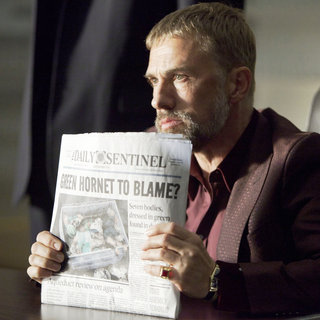 The Green Hornet (Clip 'Who's the Hero') 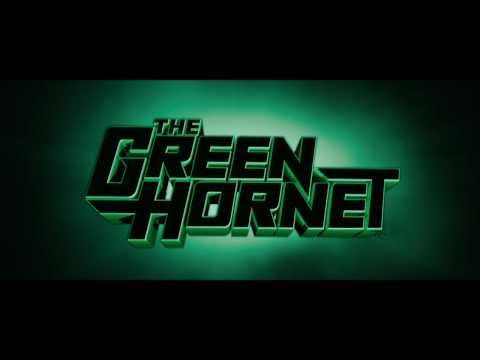 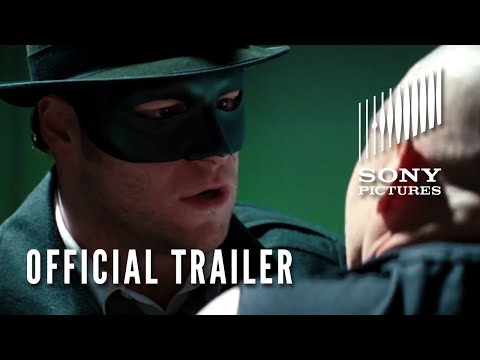 The Green Hornet (Clip 'Fight in the Hood') 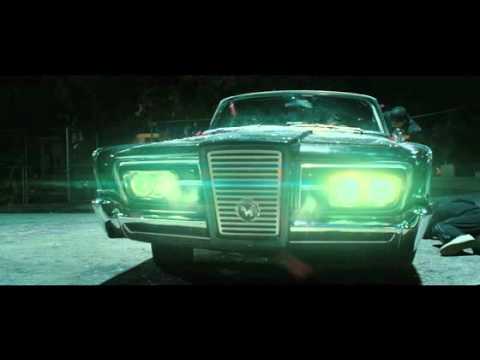 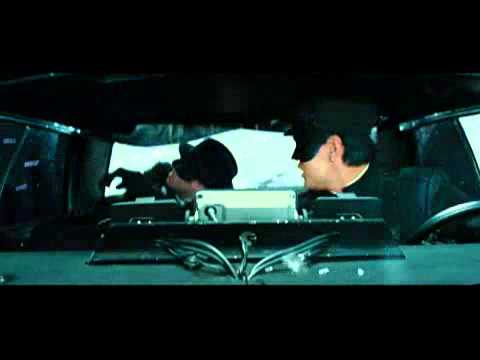