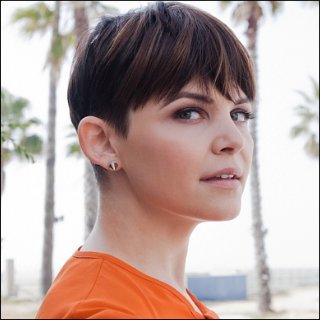 In between 2006 to 2008, Goodwin was busy appearing on TV as well as movies before scoring a major part in the 2009 romantic comedy-drama "He's Just Not That Into You". She next starred in "Ramona and Beezus", "Something Borrowed", and lent her voice to the 2015 "Tinker Bell and the Legend of the NeverBeast" as Fawn.

Regarding her personal life, Goodwin married her "Once Upon a Time" co-star Josh Dallas on April 12, 2014. They are parents to one child, a son, born in May 2014. She used to be a vegan, but gave it up due to health issues. On that, she explained, "I'm always learning and growing and changing and there were some boring health issues, and so I did actually have to work some animal products back into my diet."