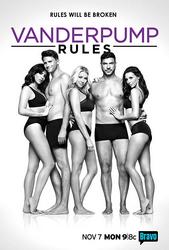 This season of "Vanderpump Rules" kicks off with the anticipated opening of TomTom.

Lisa Vanderpump channels her energy into making sure her newest venture is the epitome of perfection, but when last-minute problems arise, she must assign more responsibility to her junior partners Tom Schwartz and Tom Sandoval – whether they're ready or not. After a rollercoaster of a year, Jax finally proposes to his loving girlfriend, Brittany. Although they appear to be getting along better than ever, Brittany breaks down when the group questions Jax's motives.

After a painful breakup, Stassi bounces back with an exciting new business deal, an eccentric new boyfriend, and a surprising friendship with Ariana. Meanwhile, Tom Sandoval is on the brink of the greatest success of his professional life, but his personal life remains complicated when he shares an intimate secret about Ariana. After being the target of body-shaming comments, Katie takes a stand for the women of SUR and delivers an ultimatum to Lisa that sends reverberations throughout the entire restaurant.

Normally fun and light-hearted, Lala struggles with the sudden death of her father leaving everyone wondering if she'll ever be the same. Fresh on the heels of her breakup with Rob, Scheana declares this to be her "single summer" but when she starts a new obsession over a hot SUR barback, people whisper that Scheana hasn't changed as much as she claims. Still the resident DJ, James stirs up trouble when an ill-conceived rap lands him in hot water with the group. Kristen retaliates by unleashing an explosive rumor about James setting off an irrevocable chain of events that will affect the entire SUR family. 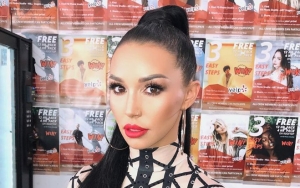 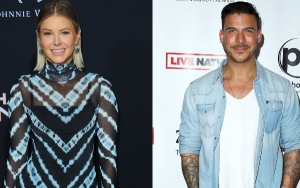 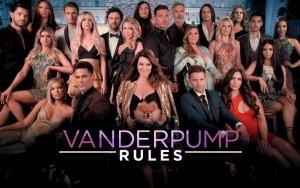 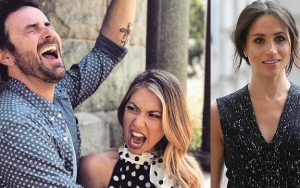 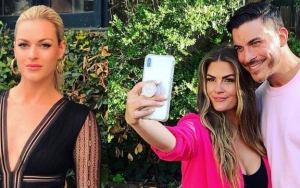 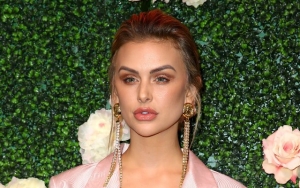 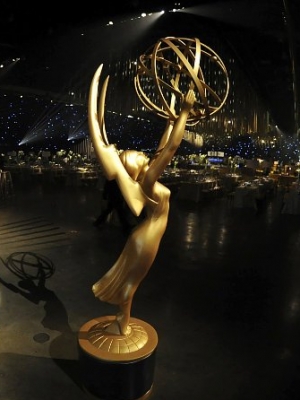