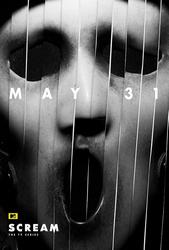 "Scream" is based on the eponymous, international hit horror franchise. After a cyber-bullying incident results in a brutal murder, the shocking violence stirs up memories of a killing spree from the past that has haunted some, intrigued others and maybe just inspired a new killer. A group of teens - with two old friends struggling to reconnect at its heart - become lovers, enemies, suspects, targets and victims of a killer who's out for blood.

The second season of Scream picks up with Emma's (Willa Fitzgerald) return to Lakewood after several months at a retreat, where she tried to recover from the horrors of last season. Everyone is walking on eggshells around her, questioning whether she has truly gotten over the Killer's crimes.

Meanwhile, Audrey (Bex Taylor-Klaus) is hiding her connection to the Killer, but is getting harassed by someone who knows the truth. Brooke (Carlson Young) and Jake (Tom Maden) are also keeping secrets: They are hiding a budding romance from Mayor Maddox (Bryan Batt). And Noah (John Karna) is getting closer and closer to the truth about the season one murders. Lakewood's murderous past, both recent and distant, are once again brought to focus -- with this Killer's psychotic mind-game intent on bringing Lakewood's heroes down in a storm of betrayal and bloodshed.

"Scream" season 3 returns with new story, which revolves around Deion Elliot (RJ Cyler), a local star running back whose tragic past comes back to haunt him at the worst time, threatening his hard-earned plans for his future -- and the lives of his unlikely group of friends. 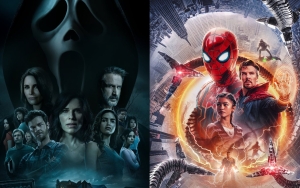 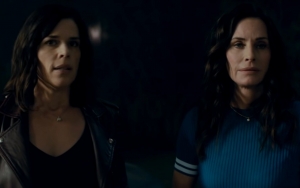 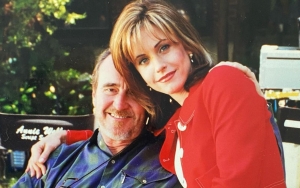 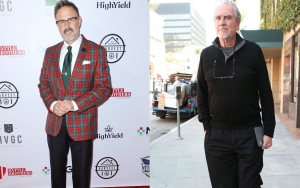 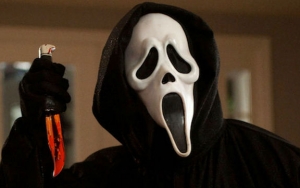 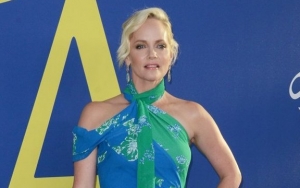 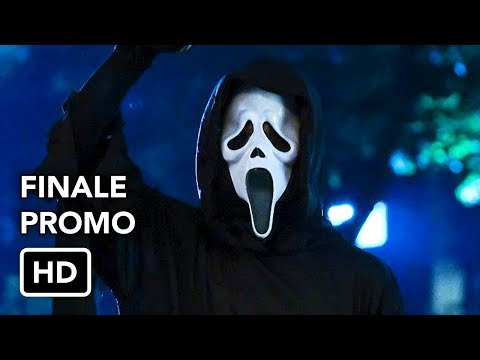 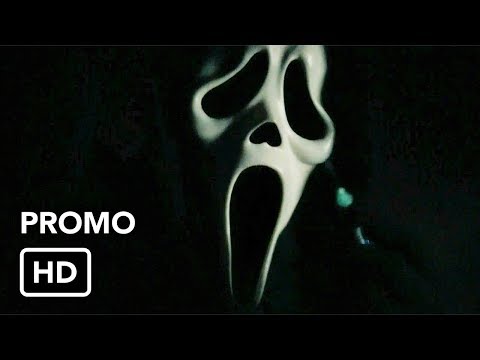 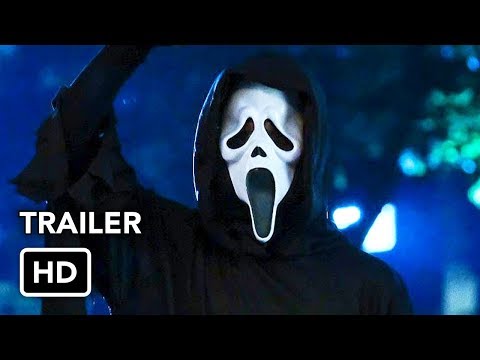 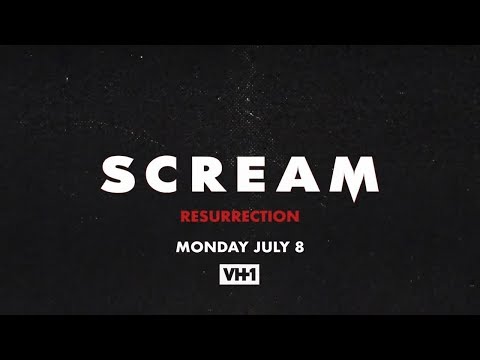 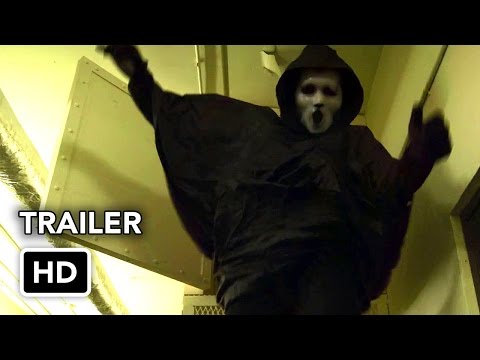