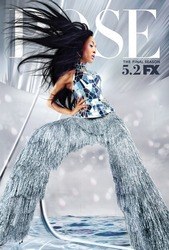 "Pose" is a drama spotlighting the legends icons and ferocious house mothers of New York's underground ball culture, a movement that first gained notice in the late 1980s. In this final season, it's now 1994 and ballroom feels like a distant memory for Blanca who struggles to balance being a mother with being a present partner to her new love, and her latest role as a nurse's aide. Meanwhile, as AIDS becomes the leading cause of death for Americans ages 25 to 44, Pray Tell contends with unexpected health burdens. Elsewhere, the emergence of a vicious new upstart house forces the House of Evangelista members to contend with their legacy. 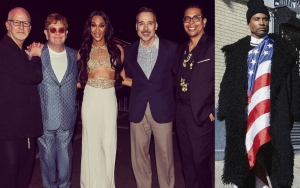 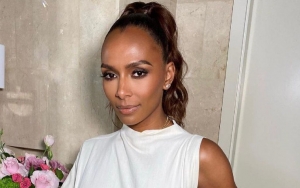 Janet Mock Rants Against Hollywood at 'Pose' Premiere After Only Getting Paid $40,000 Per Episode 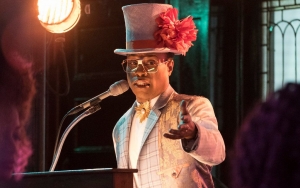 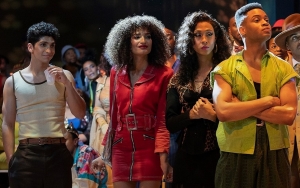 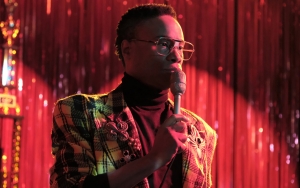 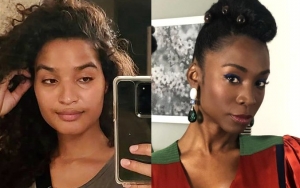 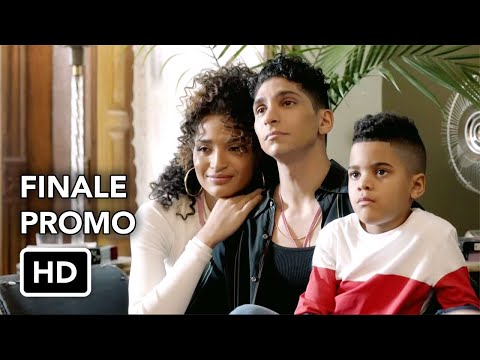 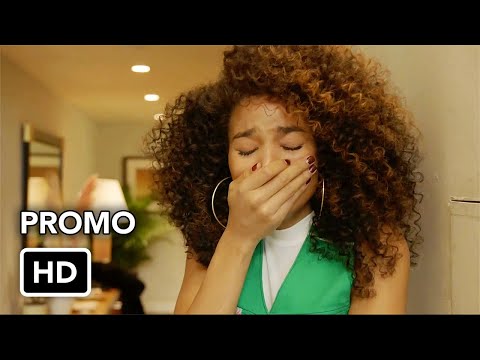 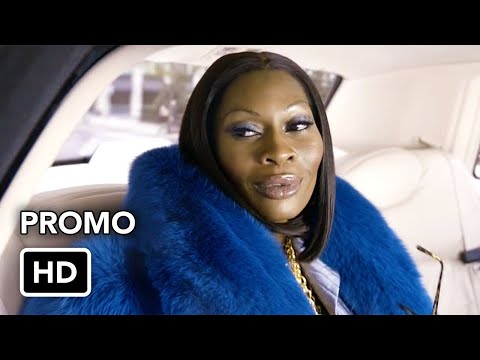 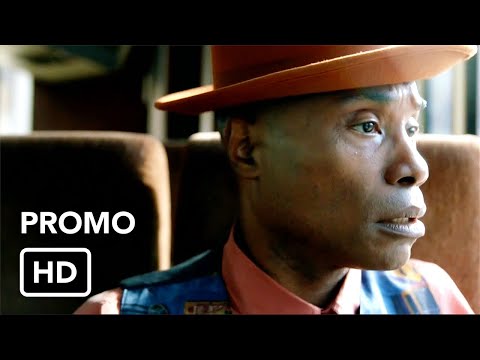 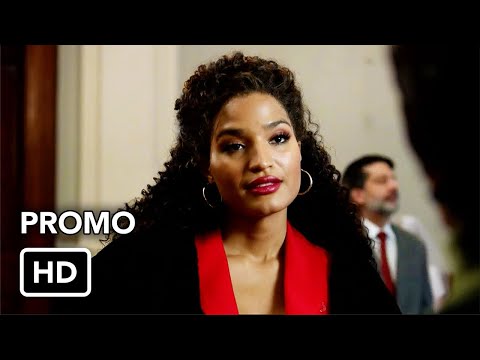 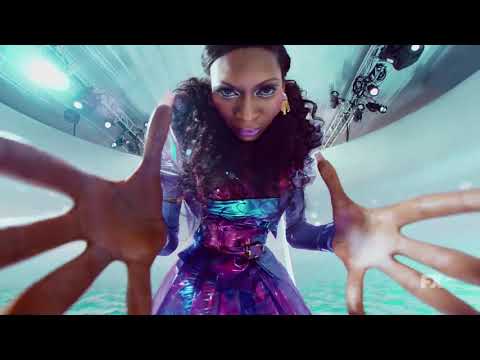