"House", an innovative take on the medical drama, solves mysteries where the villain is a medical malady and the hero is an irreverent, controversial doctor who trusts no one, least of all his patients.

Dr. Gregory "House" (Hugh Laurie) is devoid of bedside manner and wouldn't even talk to his patients if he could get away with it. Dealing with his own constant physical pain, he uses a cane that seems to punctuate his acerbic, brutally honest demeanor. While his behavior can border on antisocial, "House" is a brilliant diagnostician whose unconventional thinking and flawless instincts afford him a great deal of respect. An infectious disease specialist, he thrives on the challenge of solving medical puzzles in order to save lives.

For the past three seasons, "House" has shepherded an elite team of young experts who helped him unravel diagnostic mysteries. In addition, he has a good friend and confidant in oncology specialist Dr. James Wilson (Robert Sean Leonard). There's some volatile chemistry between "House" and Dr. Lisa Cuddy (Lisa Edelstein), the Dean of Medicine and hospital administrator; the two are in constant conflict over "House"'s duties and unconventional behavior, but even she would admit that his brilliance is worth the trouble.

In the Season Three finale, the set-in-his-ways "House" was confronted with a series of major changes to his team. Neurologist Dr. Eric Foreman (Omar Epps) left Princeton Plainsboro because he didn't want to turn into House; House randomly fired old-money intensivist Dr. Robert Chase (Jesse Spencer), claiming he learned everything he's going to learn in the past three years, or nothing at all; and immunologist Dr. Allison Cameron (Jennifer Morrison) resigned, knowing "House" will be completely unaffected by her decision.

As Season Four opens, "House" is without a team to contribute to the perplexing medical cases he undertakes, and Cuddy and Wilson are adamant that he recruit new fellowship candidates. After 40 applicants applied for the newly vacated spots on his team, a group of five doctors -- played by Olivia Wilde, Kal Penn, Peter Jacobson, Anne Dudek and Edi Gathegi -- have emerged as finalists vying for the coveted and hotly contested openings. 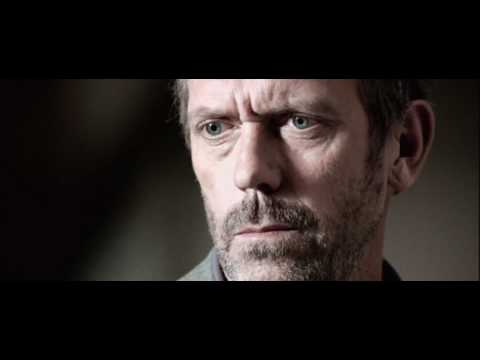