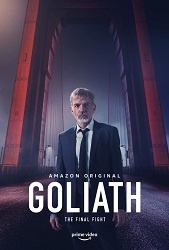 "Goliath" follows a down-and-out lawyer, Billy McBride (Billy Bob Thornton) as he seeks redemption. His one shot depends on getting justice in a legal system where truth has become a commodity, and the scales of justice have never been more heavily weighted toward the rich and powerful.

Once a big and powerful lawyer, Billy has become a shell of his former self, an alcoholic in a rumpled suit. Billy's downfall came after he lost a case that saw an innocent kid murdered, and his guilt-driven alcoholism cost him his wife and his job after his longtime partner Cooper (William Hurt) turned on him and kicked him out of their law firm. Still hanging onto his dry charisma, Billy is now going head-to-head against Cooper, bringing a case against his former partner, which begins to stir in him his old ambition. 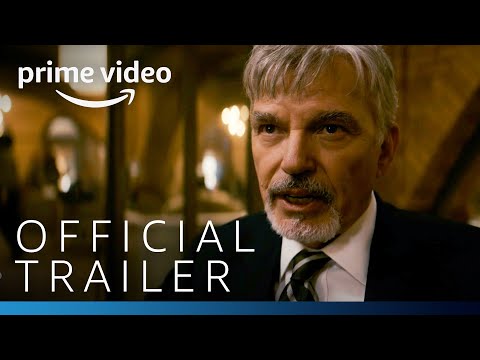 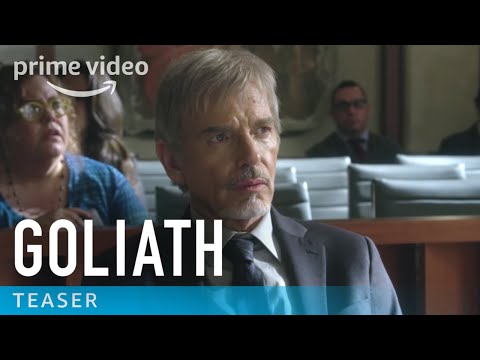 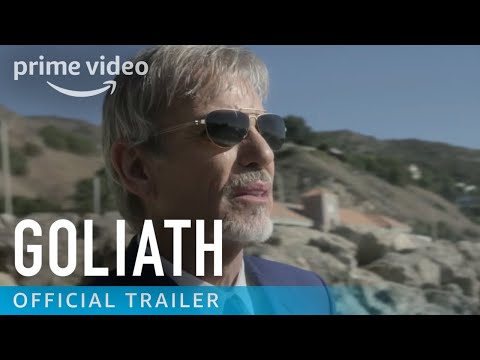 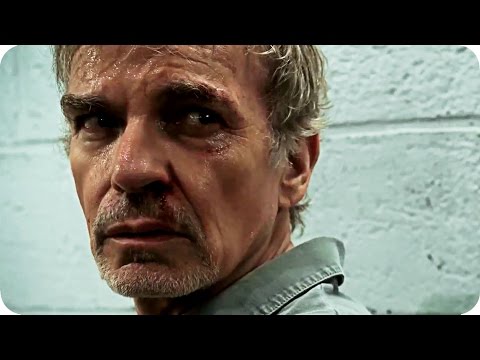