Hotch reunites with his troubled young brother Sean who works in a bar where a young woman is killed by an apparent drug overdose. Because his ex-girlfriend died recently in a similar fashion, Sean believes there is more to the story and calls his brother in to help. When a bunch of ecstasy users die in similar fashion in a nearby nightclub, the BAU team suspects that someone has released a deadly variant of the drug into the marketplace. Hotch can't help but wonder if his brother knows more about the situation than he's letting on. 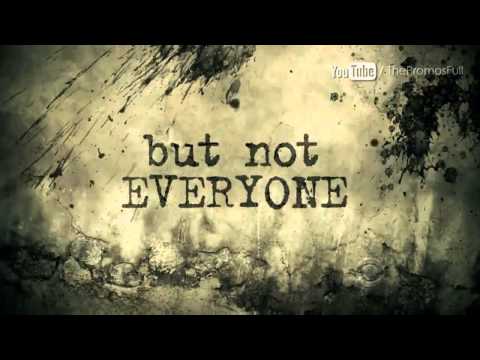