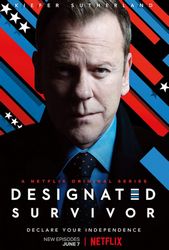 'Designated Survivor', refers to the term used for a member of the U.S Cabinet who is sequestered in a safe location when the President and the country's other top leaders are gathered in one place, such as during State of the Union addresses and presidential inaugurations. The policy is designed to preserve continuity of government in the event of a catastrophic occurrence when the President and those in line of succession are killed, leaving the designated survivor to become the Acting President of the United States under the Presidential Succession Act.

The series centers on a lower-level United States cabinet member (Kiefer Sutherland) who is suddenly appointed president after a catastrophic attack during the State of the Union kills everyone above him in the presidential line of succession. In this dramatic thriller, Kirkman will struggle to keep the country and his own family from falling apart, while navigating the highly volatile political arena and while leading the search to find who is responsible for the attack. 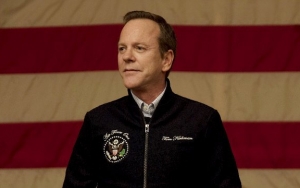 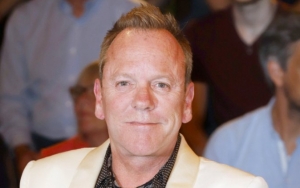 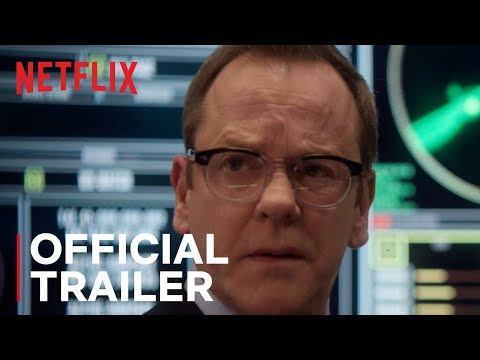 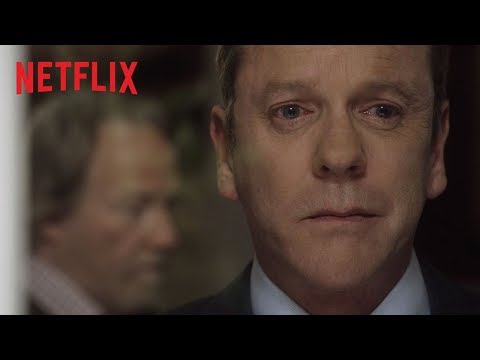 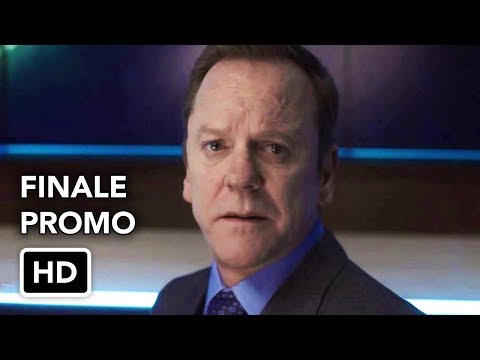 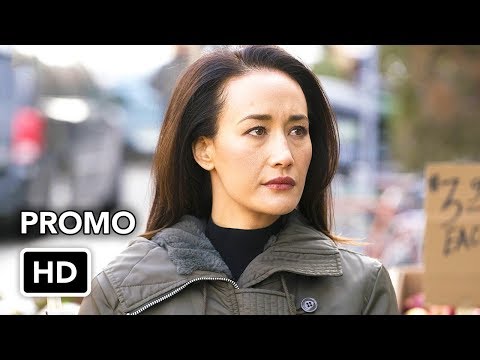 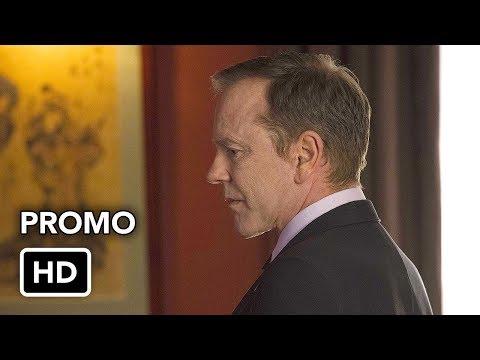 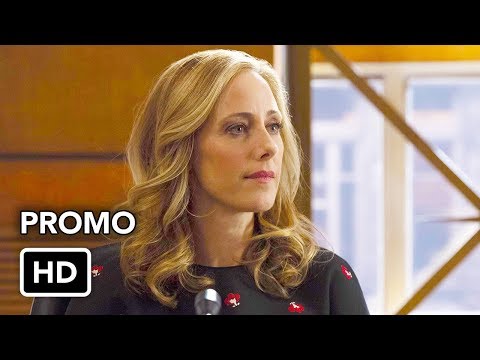