The presidential drama has been picked up by the streaming service for a 10-episode third season.

The "24" star's drama Designated Survivor, in which he portrays President Tom Kirkman, has been picked up for a 10-episode third season following its surprise cancellation by ABC network bosses earlier this summer.

"Law & Order: Special Victims Unit" veteran Neal Baer has been tasked with overseeing the political thriller, which will be aired globally on Netflix next year.

Sutherland and his castmates Kal Pen, Adam Canto, and Italia Ricci, are all set to return when production on season three begins later this year.

Netflix has picked up #DesignatedSurvivor for a 10-episode third season that will launch in 2019 and revolve around President Kirkman campaigning for re-election. pic.twitter.com/ShSPPuT5OU

"I am thrilled to have the opportunity to play President Kirkman for season 3 of Designated Survivor with Netflix, eOne and Neal Baer," Sutherland says. "I believe this format will allow us to continue to delve deeply into storylines and issues concerning the American electorate that were not previously possible." 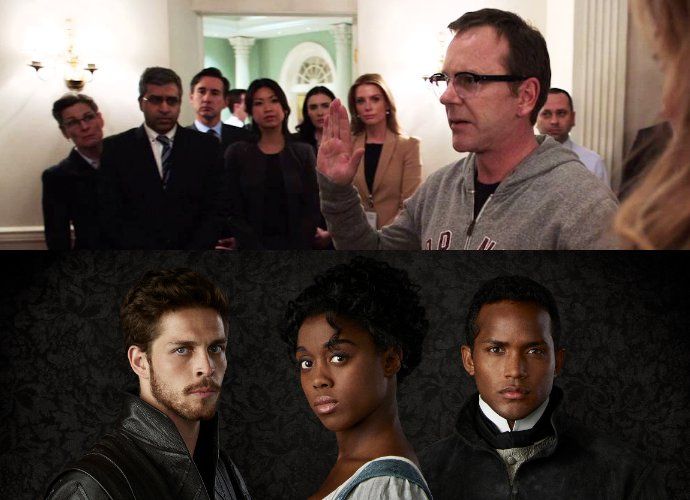 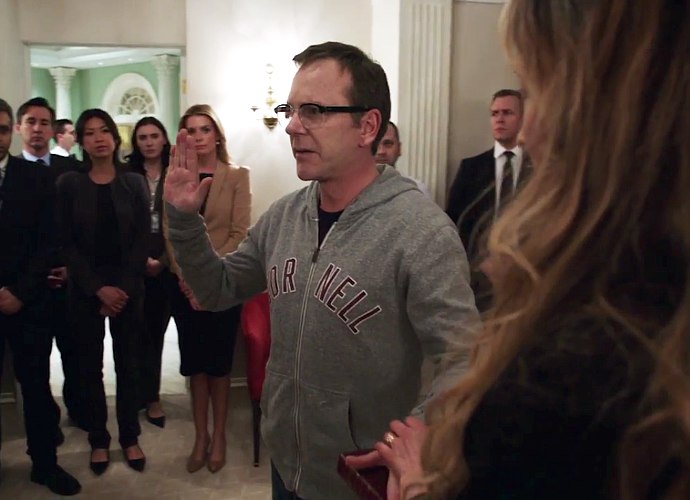 Kiefer Sutherland's New Drama Gets Series Order at ABC. Get the First Look! 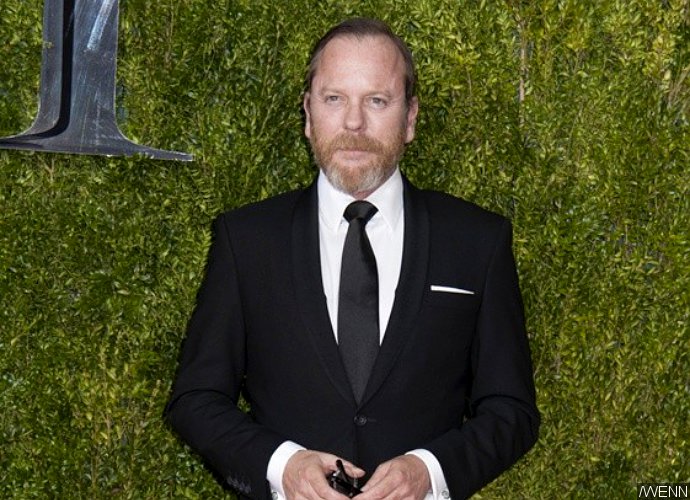