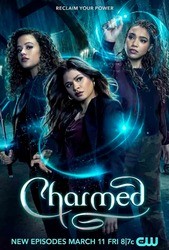 "Stronger together." That's what Marisol tells her daughters, firebrand social justice warrior Melanie "Mel" Vera, and her sister, fun-loving Maggie, about their family. Mel is a graduate student in the women's studies department her mother heads at Hilltowne University; Maggie is a freshman considering rushing a sorority (to Mel's amused dismay) and going "on" again with her on-again off-again boyfriend Brian.

But then, a shocking tragedy shatters their world and threatens their sibling bond: Marisol dies in a horrifying accident. Or was it? Three months later, we find Mel unable to accept the official explanation of their mother's death, while Maggie accuses her of being morbidly obsessed. And then, another huge shock shows up at their front door: they have an older sister, brilliant geneticist Macy, whom their mother kept a secret all these years! Macy is new in town and doesn't know a soul (except for Galvin, the cute fellow scientist who's been showing her around). Macy is eager to connect with Mel and Maggie, but Mel can't handle another shock, and shuts her out.

With the emotions of all three sisters running high, each of the girls suddenly exhibit impossible new abilities: Mel can freeze time, Maggie starts hearing others' thoughts, and Macy has telekinetic powers. But don't worry, there's a perfectly reasonable explanation...or so says Harry Greenwood (who as far as they know is the officious new chair of the women's studies department), when he gathers the three sisters together to reveal they're actually powerful witches, as was their mother. And he's not really a professor, he's their "Whitelighter," a witch's advisor and guide! Not only that, but Mel was right: their mother's death was no accident -- she was murdered by unknown dark forces.

It's a lot to take in, but ultimately the sisters accept their new destiny as The Charmed Ones...and their new duty to protect humankind from the demons that walk among us...one of whom killed their mother. With the Power of Three, they are stronger together... even if they have no idea what they're really up against. 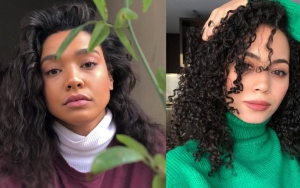 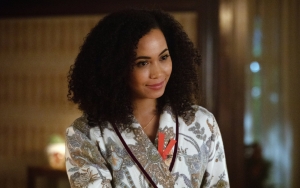 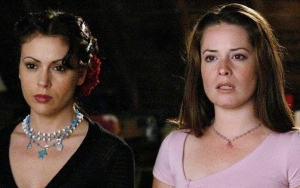 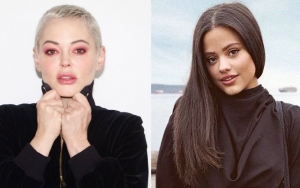 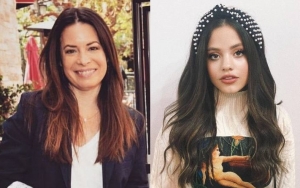 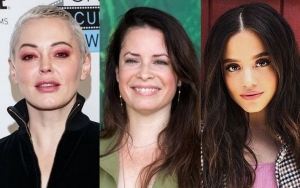 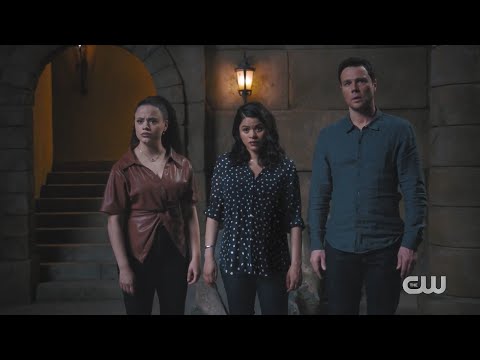 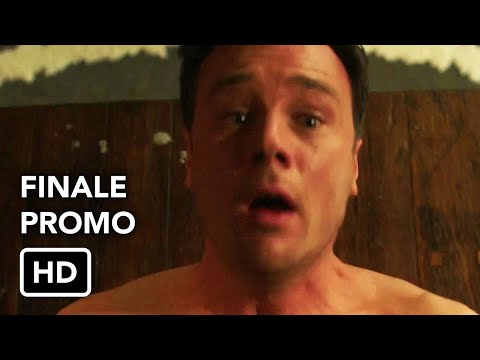 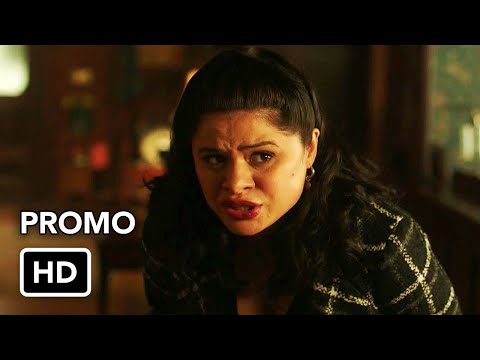 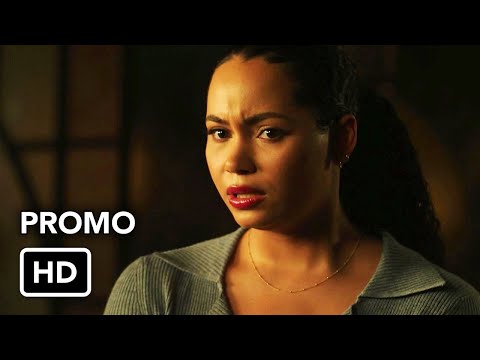 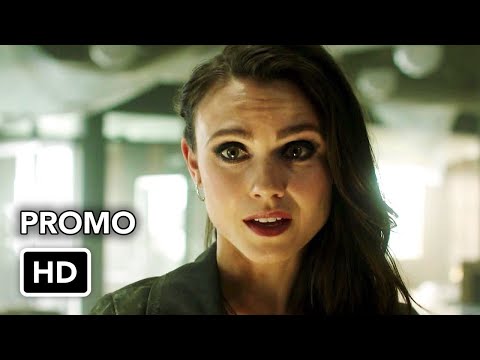 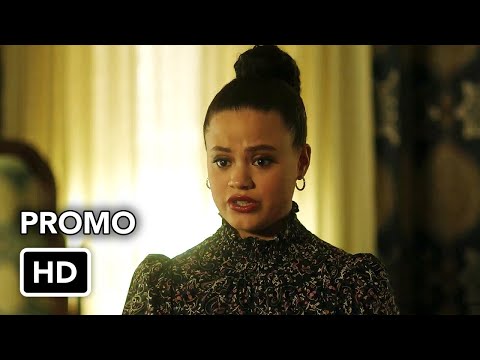