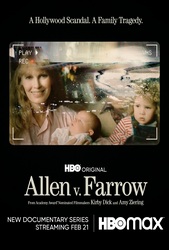 The four-part documentary series "Allen v. Farrow", from award-winning investigative filmmakers Kirby Dick, Amy Ziering and Amy Herdy, goes behind the years of sensational headlines to reveal the private story of one Hollywood's most notorious and public scandals: the accusation of sexual abuse against Woody Allen involving Dylan, his then 7-year-old daughter with Mia Farrow; their subsequent custody trial, the revelation of Allen's relationship with Farrow's daughter, Soon-Yi; and the controversial aftermath in the years that followed.

"Allen v. Farrow" also examines the effects of trauma on a family, and features prominent cultural voices exploring Allen's body of work in a broader context and reflecting on how public revelations about the personal lives of artists can lead to re-evaluations of their work. 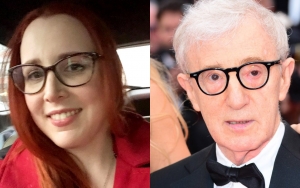 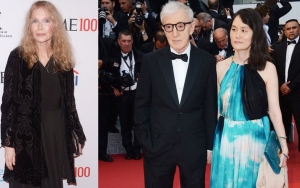 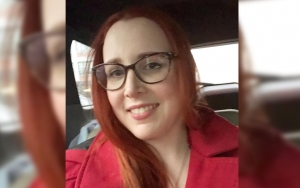 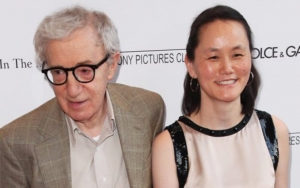 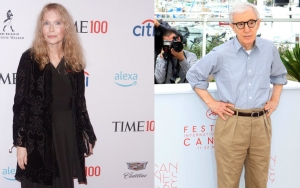 Mia Farrow Fears Woody Allen Will Do Anything to Save Himself After 'Allen v. Farrow' Release 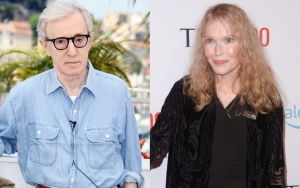