The past winner of 'Famous Enough' show leaves her family 'in shock' as she 'has gone to be with Jesus,' so her mother Terri Lee announces via social media.

AceShowbiz - An ex-WWE star has gone too soon. Sara Lee, a past winner of WWE's famous competition "Tough Enough", has passed away at age 30, so her grieving mother Terri Lee announced on Thursday, October 6.

Terri shared the sad news via Facebook. "It is with heavy hearts we wanted to share that our Sara Weston has gone to be with Jesus," she wrote along with a picture of Sara looking beautiful as she dressed to be what looks like a bridesmaid. "We are all in shock and arrangements are not complete. We ask that you respectfully let our family mourn. We all need prayers especially Cory and her children."

The cause of death is not given. Sara recently battled what she called sinus infection. Just two days before her passing, she took to her Instagram page to celebrate "finally being healthy enough to go to the gym 2 days in a row." She added in the caption of her selfie, "first ever sinus infection kicked my butt."

The comment section of the post, which has now become her final post, has been flooded with messages of condolences from her friends and fans. "Rest In Peace Beautiful, taken from us way too soon," one person wrote. Another commented, "This came as a complete shock. Rest Easy Sara!"

Fellow wrestler Bull James organized a GoFundMe for Sara's family. He wrote, "We're all shocked and saddened by the sudden death of Tough Enough winner Sara Lee. As her loving husband, Cory, picks up the pieces and continues to raise their 3 children, the last thing anyone in that position wants to be worried about is money and paying for a funeral and everything else that comes along with it."

"The wrestling community has always been one to come together in the wake of tragedy and this is no different," he added. "Every penny raised from this will go directly to Cory and the kids. Thank you all in advance. RIP Sara, you were one of the good ones."

Sara won the sixth season of WWE's famous reality series "Tough Enough". Following her win, she earned a WWE one-year contract and wrestled for the organization for most of 2016, but was released in September that year. She went on to wrestle on the independent circuit. 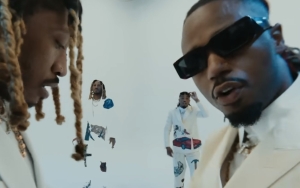 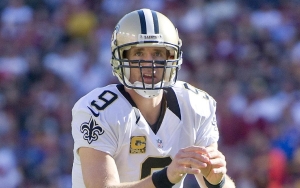 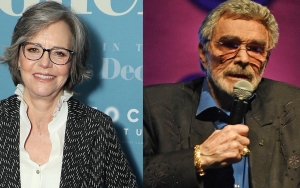 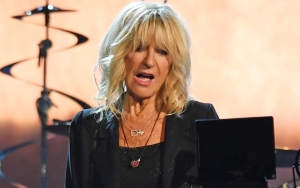