AceShowbiz - Instead of changing lyrics, Paramore chose to stop performing "Misery Business" at live shows for good. Released in 2007, the track contains a line that read, "Once a w***e, you're nothing more," and it is clearly something that Hayley Williams isn't proud of as the writer.

"Tonight we're playing this song for the last time, for a really long time," the band's vocalist told the Nashville crowd in 2018. "This is a choice that we've made because we feel that we should, we feel like it's time to move away from it for a little while. This is to every bad decision that led us here, this is to all the embarrassing things we might have said, but we owned up to it and we grew." 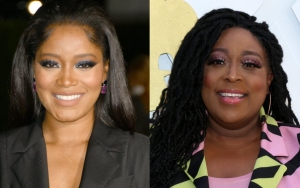 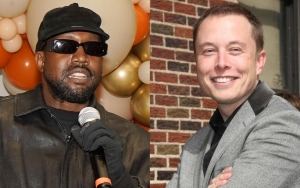 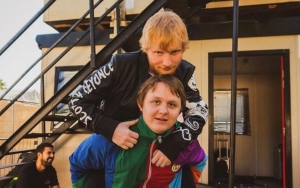