'The Crown' bosses wanted to film the upcoming season that focuses on the tragic royal at the Spencer estate but her brother Earl Spencer has turned down their request.

AceShowbiz - Princess Diana's brother rejected a request for "The Crown" to film at her childhood home.

Earl Spencer has revealed producers made an application to shoot the upcoming series of the regal drama - which will focus on the events from the end of his sister's marriage to Prince Charles up to her tragic death in a car accident in 1997 - at his Althorp estate in Northamptonshire but he turned them down because it wasn't something he wanted to be involved with.

Speaking on Britain's BBC Breakfast, he said, "They applied. They wanted to shoot here. But I don't really do that stuff. Actually, to be honest, I don't watch The Crown, so I just said, 'Thank you but no thank you.' "

The late royal was portrayed by Emma Corrin in series four of the Netflix drama and will be played by Elizabeth Debicki in its final two seasons.

Meanwhile, Jemima Khan recently claimed she pulled out of working on the show and asked for her contributions to be removed because she felt its portrayal of her friend Diana's final years was "disrespectful."

Jemima - who briefly dated showrunner Peter Morgan until February this year (21) - had never spoken publicly about her friendship with Diana but was keen to help give an "accurate" version of events.

She said, "It was really important to me that the final years of my friend's life be portrayed accurately and with compassion, as has not always happened in the past."

Jemima reportedly worked on outlines for season five scripts about Diana's relationship with Dodi Fayed - who died in the same crash - and her infamous Panorama interview, but she ultimately felt Netflix didn't want to deal with the princess' story as "respectfully or compassionately" as she had hoped.

She said, "We worked together on the outline and scripts from September 2020 until February 2021."

"When our co-writing agreement was not honoured, and when I realised that particular storyline would not necessarily be told as respectfully or compassionately as I had hoped, I requested that all my contributions be removed from the series and I declined a credit."

A spokesperson for the show insisted Jemima had "never been contracted" as a writer on the programme, but had merely helped producers with their research. 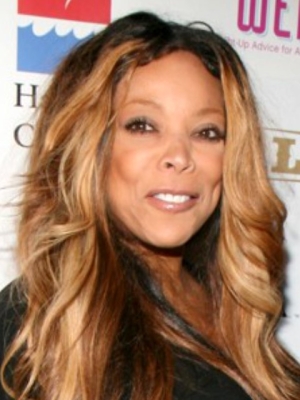