The adaptation of Rebecca Callard's play will see the 'True Blood' actress starring opposite Ray Winstone, Pippa Bennett-Warner and Youssef Kerkour, while her husband directs.

AceShowbiz - Oscar winner Anna Paquin is re-teaming with her husband, Stephen Moyer, for the adaptation of Rebecca Callard's play "A Bit of Light".

Moyer will direct Paquin, Ray Winstone, Pippa Bennett-Warner, and Youssef Kerkour in the film, currently in production in the United Kingdom.

The story revolves around Paquin's sober character, who is living with her father (Winstone) after temporarily giving up custody of her young daughters to her ex-husband and his new partner.

Moyer, who directed Paquin in several episodes of "True Blood" as well as her Amazon show "Flack", made his feature directing debut on "The Parting Glass", which also starred his wife.

"From the moment I started reading 'A Bit of Light' I knew I wanted it to be my second film," Moyer tells Deadline. "It is a stunning piece of writing by my old friend Rebecca Callard, whom I first met 25 years ago playing opposite each other as actors. We've assembled a quite extraordinary cast led by Anna and Ray who are wonderful together. I can't wait to get into the edit."

Phin Glynn and Axel Kuschevatzky of Infinity Hill will produce the film along with Moyer, Paquin and Pont Neuf Productions' Isabelle Georgeaux.

In a joint statement, the producers add, "We're delighted to be working with such an amazing and inspiring team, supporting Stephen's unique and personal vision. We are privileged to have Anna and Ray bringing warmth, tenderness and depth to this unique story of love and redemption. Youssef, Pippa and Luca round out the cast, adding vivacity to the film." 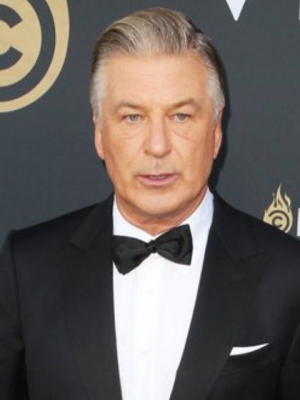