Keen to reteam with his 'Last Witch Hunter' co-star, the Dominic Toretto depicter in 'F9' admits in an interview that he has come up with the perfect character for the older actor.

AceShowbiz - Vin Diesel is hoping to reteam with his "The Last Witch Hunter" co-star Michael Caine for the next "Fast and Furious" movie.

The action man has been keen to link up with "The Italian Job" veteran in the fast-paced franchise and he thinks he has come up with the perfect character.

The ninth film in the "Fast and Furious" franchise recently hit cinemas in some territories following a COVID pandemic-related delay. It goes worldwide later this month (June 2021).

When promoting "F9" before its theatrical release, Diesel looked back at the original film. "The whole world has this excitement about this movie coming out, but for those who have been with the franchise, it's even more special. Because if you can remember the first movie, you are now going to go before the first movie and understand the first movie even more. That's cool," he said.

To Entertainment Weekly, the 53-year-old actor further shared, "I'm a [Dungeons & Dragons] head, so that's like origin stuff. So to see family members you never thought you would have seen, it's gonna kind of blow your mind. We've been wanting to know, where was Dom before he became Dom? Who were his influences? That's going to be really rich with story, and a lot of fun to see." 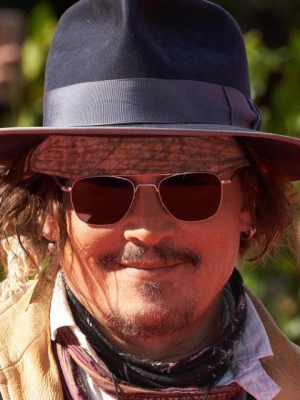