The popular Bay Area rapper was killed in November 2020 after having a rendezvous with Jovante Williams, one of the arrested suspects, who lived and shared a child with the second suspect, Angel Butler.

AceShowbiz - Months after Lil Yase's tragic death, his family is finally close to getting justice for his murder. Two people, a man and woman, have been arrested in the killing of the popular Bay Area rapper, whose real name was Alexander Mark Antonyyo Jr.

Jovante Williams and Angel Butler, both 28, were arrested on Tuesday, April 27 on a murder warrant, police said. The authorities also revealed that the motive behind the murder was a love triangle involving Butler, who was dating both Yase and Williams. The two suspects were booked on first-degree murder charges, but it's currently unclear whether Williams or Butler is suspected of firing the fatal shots. 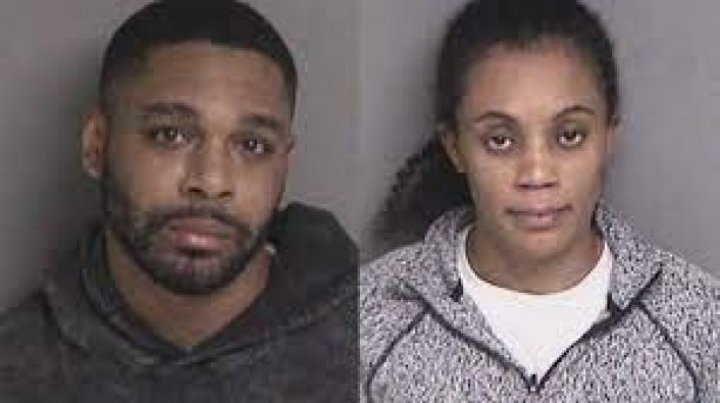 Jovante Williams and Angel Butler are arrested in the killing of rapper Lil Yase.
See also...

Yase was gunned down in the early morning of November 28, 2020 on the 5100 block of Iron Horse Parkway in Dublin. He left his San Francisco home hours earlier, allegedly to secretly meet with Butler, who lived with Williams within one block of the homicide scene. Butler also shared a child with Williams. Police are still investigating whether the planned meeting was a set-up.

Dublin police Cpt. Nate Schmidt revealed that the suspects were identified after Yase made a "dying declaration" about his killers while he lay dying in the hospital. Crime scene technicians also found DNA on a shell casing from the gun used to shoot Yase that was linked not to either suspect, but to Butler and Williams' child.

The 26-year-old up-and-coming rapper was believed to be outside of his car when he was struck by gunfire. He was transported to a medical center where he died from his injuries.

"We've been in close contact with the victim's immediate family ... we're happy that we can come up with some kind of conclusion for them," Schmidt said. He, however, wouldn't reveal what Yase said before his death that led to the arrests.

Rapper Lil Yase Dies After Gunned Down in San Francisco