The reality television star hints in a new episode that he is 'looking for a spark, something to initiate some form of desire' to get physically intimate with his first wife Meri.

AceShowbiz - There is always more than meets the eye. That's what "Sister Wives" star Kody Brown thought when it came to getting intimate with his first wife Meri Brown. Despite their strained marriage, the TV personality hinted that they could have a romantic relationship again as long as there is "a spark."

In the Sunday, April 4 episode of the TLC series, Kody said to the camera, "She wants to be loved romantically - then there has to be a spark for that." Having mentioned the need for spark, he then added, "And then she'll get from that, she will receive romance, love and a full marriage and sexual relationship."

Although Kody and Meri were missing the "spark" in their marriage, he insisted that divorce is not an option. "My discussion with Meri right now isn't about me telling Meri that she has to have a divorce with me, that she has to leave. I'm not doing that - I will never do that," he stressed.

However, hearing what Kody had said, Meri went emotional. Wiping her tears away, Meri opened up about how she felt when Kody gave her a simple touch. "Do you know that every time you put your hand on my hand, how I feel? I just wish you knew," she opened up.

"I'm just playing around with Kody. I'm just trying to flirt with him. I don't know, to me, this is a rejection," Meri continued explaining her thoughts when her attempt to flirt with Kody didn't get a response. "He's really just not interested."

'The Voice' Recap: More Singers Hit the Stage for Night 2 of Battle Rounds 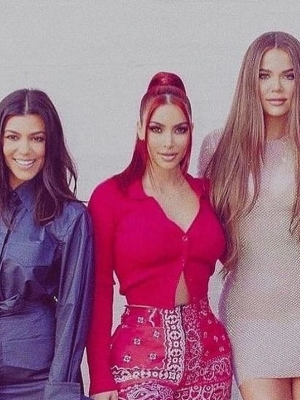