The 'This Is Us' actress does not specify when she and actor fiance Jaime Lincoln Smith called it quits, but has deleted her social media announcement of their 2019 engagement.

AceShowbiz - "This Is Us" actress Susan Kelechi Watson is single again after ending her engagement.

The star had been set to wed actor Jaime Lincoln Smith, but on Saturday, November 7, Watson revealed the relationship didn't work out as she celebrated Democrat Joe Biden's election victory over incumbent President Donald Trump.

"And I thought becoming Single was gonna be the only eventful thing to happen to me this year. #TwentyTwenty," she wrote on her Instagram Stories timeline. 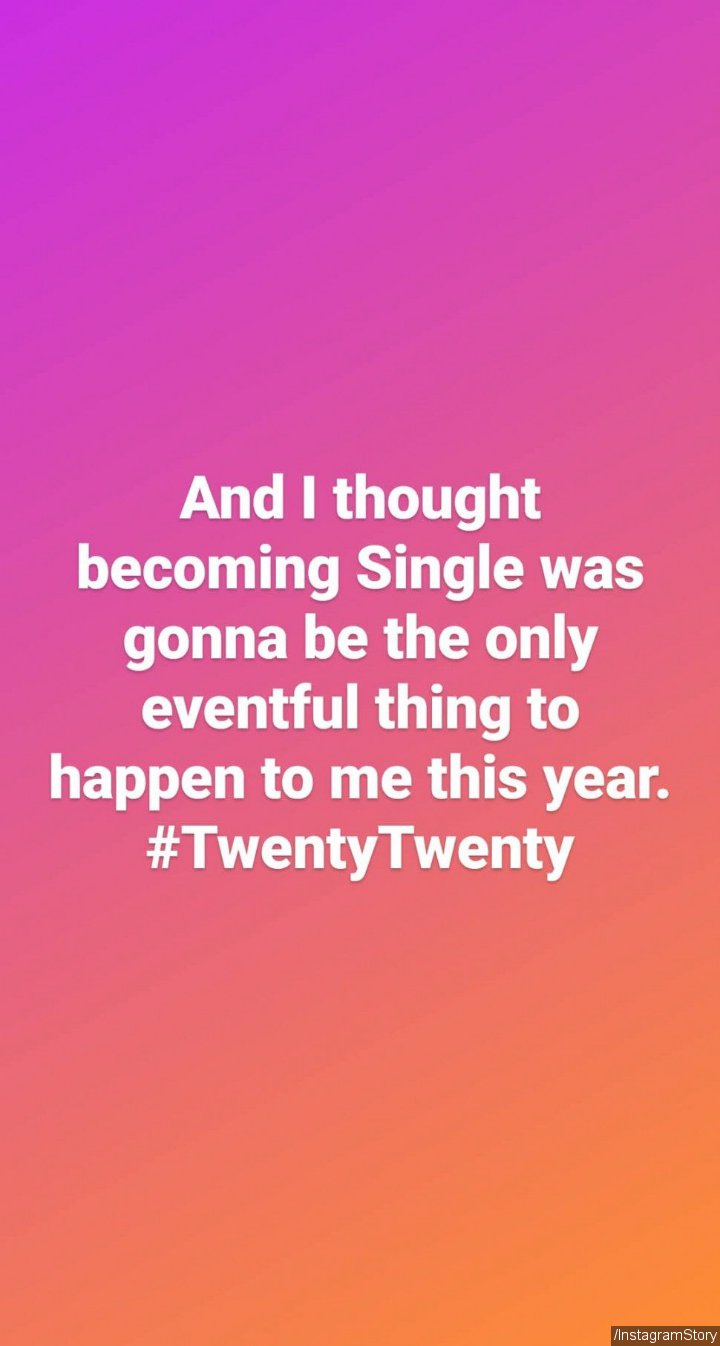 It's unclear when Watson and Smith broke off their romance, but she has since deleted her social media announcement of their engagement from September, 2019.

In the original image, the actress showed off the sapphire ring Smith had proposed with, and captioned it, "Forever Ever... Theyll say its love And they'll know its love For when they call its name it will answer to love Without hesitation (sic)."

Fans and famous friends quickly congratulated Watson over the happy news at the time. Tika Sumpter, Chrishell Stause, Mahershala Ali, Dule Hill, Yvonne Orji were among those who shared their excitement in the comment section. Watson's "This Is Us" co-star, Mandy Moore, meanwhile, said, "?????? so happy for you guys, Su!!!!!"