The 'Born This Way' hitmaker is reportedly in talks to play Emma Frost or White Queen who was previously played by January Jones in the 2011 installment 'X-Men: First Class'.

The pop superstar, who showed off her acting skills in "A Star is Born", is in talks to play Emma Frost aka the White Queen, according to We Got This Covered.

Frost was previously played by January Jones in 2011's "X-Men: First Class", but fans criticised the portrayal, insisting Jones' character was not true to the character from the comics.

If she signs on, Gaga might not be the only singer suiting up for the new "X-Men" movie - Janelle Monae recently expressed interest in playing Storm, a mutant character previously portrayed by Halle Berry.

"A lot of women have played Storm and they've done an exceptional job, and I would love to be in that line of artists and get to do Storm justice," she told Empire.

Lady GaGa Recalls Being on Suicide Watch When She First Moved Into L.A. House 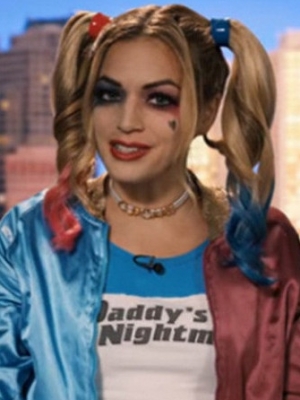