Raquel Pennington claims the 'Aquaman' star still has scars on her arms from alleged Johnny Depp abuse but admits she never personally saw the actor hit her.

AceShowbiz - A close friend of actress Amber Heard's became really scared for the "Aquaman" star's life after an alleged Johnny Depp attack during a March, 2015 fight she told a court in London.

Raquel Pennington became the latest eye witness to Depp's reported abuse to take the stand at his ongoing libel trial against The Sun newspaper on Friday (24Jul20), and testified she feared the actor would kill her pal.

Pennington insisted Heard "still has scars on her arms from this incident" in her witness statement, but while speaking in London's High Court via video link from Los Angeles, she confessed she had never actually seen Depp hit Heard.

Heard previously testified she thought her then-husband was going to kill her during a "three-day hostage situation" at their rented home in Australia while Depp filmed "Pirates of the Caribbean: Dead Men Tell No Tales".

She claimed he allegedly choked her while naked as she slipped on a wet floor covered with broken glass.

Depp admitted the former couple had a fight over Heard's refusal to sign a postnuptial agreement but denied he got violent. He claimed he was the victim of abuse when his "sociopathic" wife threw a vodka bottle at him, severing the tip of his finger.

Depp is suing The Sun newspaper over a 2018 article that referred to him as a "wife-beater."

Heard's sister, Whitney Henriquez, was also on the stand on Friday (24Jul20) and told the court she had once used cocaine with her former brother-in-law.

She depicted Depp as a "kind, beautiful, generous human that we loved" - when he was sober, adding her sister was "madly in love" with him, according to Sky News. 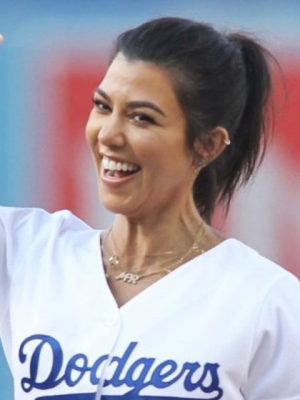