Michael B. Jordan to Present 'A Night At The Drive-In' Series Throughout Summer

Teaming up with ArcLight Cinemas and Amazon Studios bosses, the Black Panther actor plans to launch the series of feature films at the Vineland Drive-In in the City of Industry, California.

AceShowbiz - Michael B. Jordan has teamed up with ArcLight Cinemas and Amazon Studios bosses to launch a new drive-in movie series.

"A Night At The Drive-In" will run throughout the summer, beginning on Wednesday (July 01), and will feature films celebrating "diverse voices in cinema".

The fun will take place at the Vineland Drive-In in the City of Industry, California, and double-header screenings begin with 'Movies to Make you Fall in Love' featuring "Love & Basketball" and "Crazy Rich Asians", while there will be a double bill of Jordan's movies on 15 July when "Black Panther" and "Creed" fill the 'Movies to Make You Proud' slot.

The movie series news drops as Jordan celebrates his big win at the 2020 BET Awards - he took home the Best Actor prize on Sunday night.

Lady A, John Legend and Tim McGraw Lined Up for Macy's 4th of July Fireworks Spectacular

Michael B. Jordan Demands Diversity: It's Time for Hollywood to 'Commit to Black Hiring' 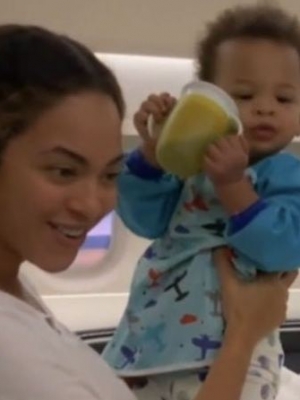