The 'Destination Wedding' actress reveals that director Francis Ford Coppola instructed her co-star as well as Richard E. Grant and Anthony Hopkins to do so to make her cry for a scene.

The actress recounted the difficult experience on set, revealing Reeves defended her to the filmmaker after he instructed "The Matrix" star, Richard E. Grant and Anthony Hopkins to shout at her for the sequence in the 1992 film.

The 48-year-old tells The Sunday Times, Coppola shouted, "You whore!" to try to make Winona emotional and insisted the others join in.

"To put it in context I'm supposed to be crying," Ryder said. "Literally, Richard E. Grant, Anthony Hopkins, Keanu ... Francis was trying to get all of them to yell things that would make me cry, but Keanu wouldn't, Anthony wouldn't. ... It just didn't work."

She added: "I was, like, really? It kind of did the opposite."

The experience was the start of a longterm friendship with Reeves and despite her difficult time on set with Coppola, she insists they are "good now."

The "Reality Bites" star revisited lighter times on the set of "Dracula" in 2018 when she shared that she and Reeves, who wed in the film, may actually be married as Coppola "used a real Romanian priest" for the scene. 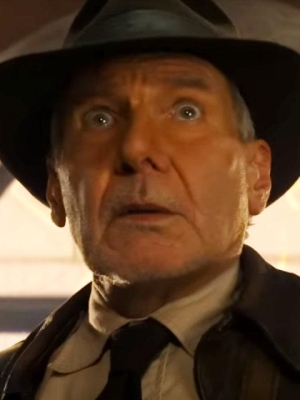