"A Scanner Darkly" is set in suburban Orange County, California in a future where America has lost the war on drugs. When one reluctant undercover cop is ordered to start spying on his friends, he is launched on a paranoid journey into the absurd, where identities and loyalties are impossible to decode. It is a cautionary tale of drug use based on the novel by Philip K. Dick and his own experiences.

Like a graphic novel come to life, "A Scanner Darkly" will use live action photography overlaid with an advanced animation process (interpolated rotoscoping) to create a haunting, highly stylized vision of the future. The technology, first employed in Richard Linklater’s 2001 film "Waking Life," has evolved to produce even more emotional impact and detail. 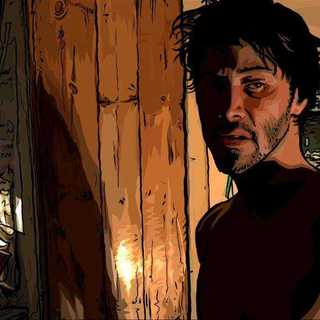 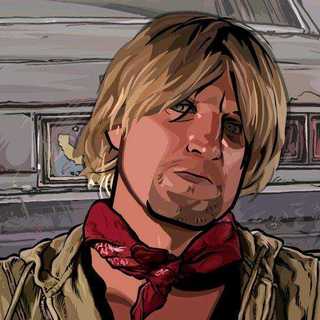 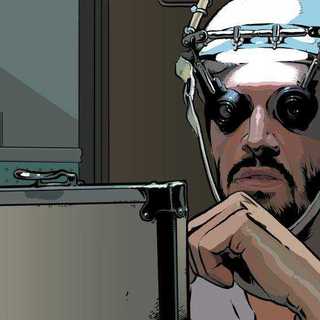 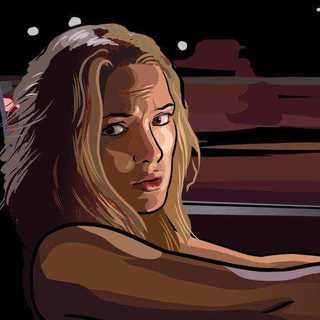 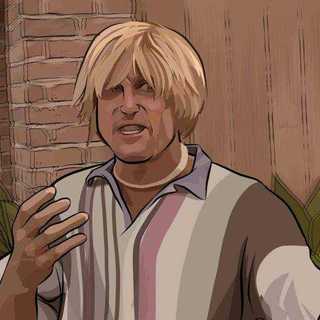 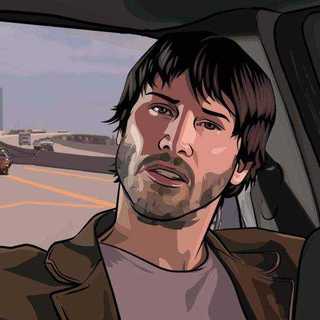 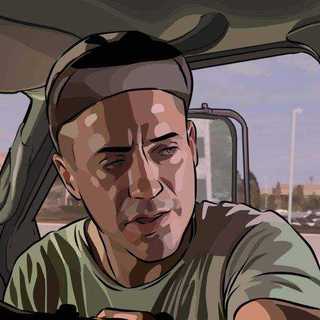 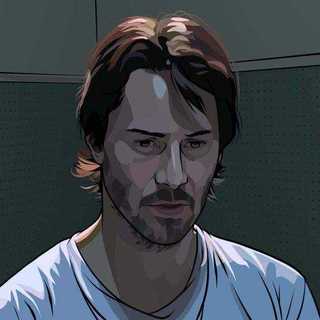