When a fan pays tribute to her wacky guidance counsellor role Ms. Perky in the teen movie, the 'Bombshell' actress requests the devotee to refresh her memory.

AceShowbiz - Allison Janney completely forgot she's one of the stars of 1999 film "10 Things I Hate About You".

The Oscar-winning actress, who portrayed wacky guidance counsellor Ms. Perky in the teen movie starring Julia Stiles and the late Heath Ledger, seemed to have no memory of it when a fan paid tribute to her character on Instagram.

But the reference was completely lost on Janney so she asked the writer to refresh her memory.

Allison isn't the only star who can't remember every movie she's been in.

"Remember, we were in 'Spider-Man'?" her co-star Jon Favreau asked during an episode of his Netflix series, "The Chef Show", last year (19).

"You were in 'Spider-Man', also," Jon confirmed.

Allison Janney Doesn't Want to Have Kids and Then Regrets It 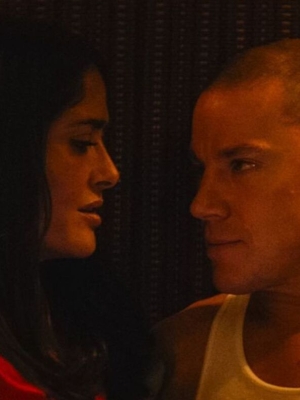