The 'Once Upon a Time in Hollywood' actor steps out for a meal with 'Entourage' star Kevin Connolly when he encounters the tourist who needs help with directions.

AceShowbiz - Leonardo DiCaprio has saved the day for one lucky tourist. On Tuesday, February 25, the "Once Upon a Time in Hollywood" actor was spotted helping a lost tourist in finding directions while he was out and about in the West Village of New York City.

On the particular day, the 45-year-old star was out for a meal with longtime friend and fellow actor Kevin Connolly. Covering himself under a hooded sweatshirt and a navy blue bomber jacket, he was captured on camera holding his phone in one hand as tried to assist the tourist who did not seem to recognize him. 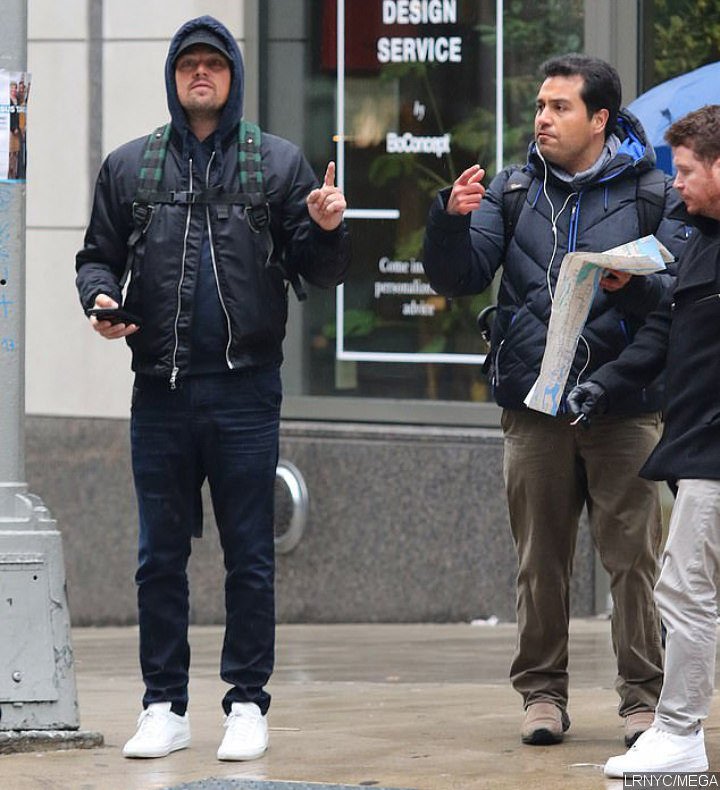 While DiCaprio donned a casual attire complete with black hat and strapped backpack, his pal Connolly opted to go for a more chic look. The actor known for his portrayal of Eric 'E' Murphy on "Entourage" wore a black coat with a matching pair of leather gloves. He also rocked khaki pants and white sneakers. 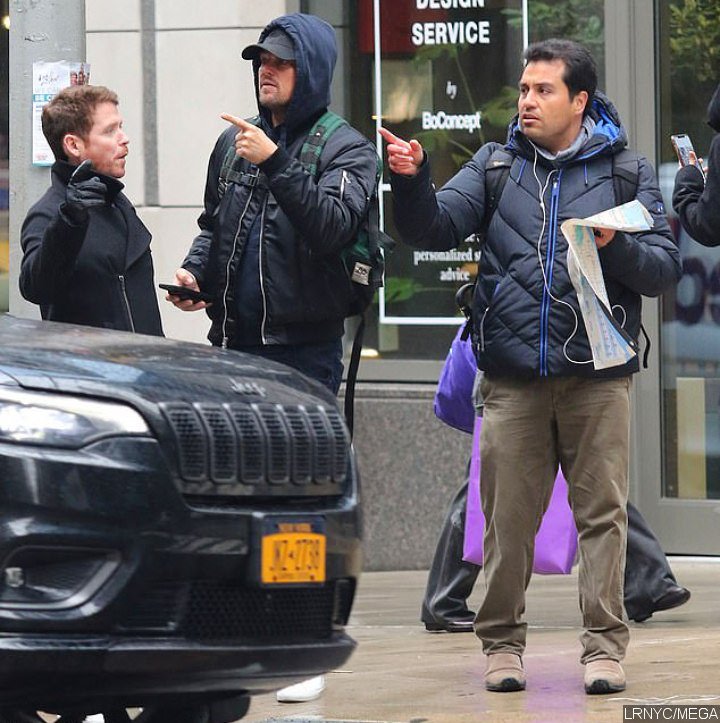 The tourist didn't seem to recognize his celebrity helper.

This was not the first time DiCaprio showed his kindhearted side to strangers. In early January, the "The Revenant" actor was reported to have helped save a man who drunkenly fallen overboard from a yacht. "He saved the life of a man overboard who incredibly had survived by treading water for 11 hours," a source told The Sun.

The December incident took place when the star of "The Wolf of Wall Street" vacationed near the island of St. Barts with girlfriend Camila Morrone and a few friends. Upon hearing a Mayday call while on a rented boat, he offered to assist with the rescue search.

"Leonardo's boat was the only vessel looking for him," the source further spilled. "They were the only responders, and his only chance of survival, despite being hours away." It was said that Leo's boat found the man about an hour before the sun set with "a giant rainstorm closing in."