Karrueche Tran Sues Ex-Manager for Allegedly Stealing From Her

The 'Claws' actress is taking her former manager Jacob York and his management company Electric Republic to court as she accuses him of swindling her out of her fortune.

AceShowbiz - Actress Karrueche Tran has brought a $1.4 million lawsuit against her former talent manager after accusing him of cheating her out of cash.

The "Claws" star, who famously dated Chris Brown, has filed court papers alleging Yaqwb Muhammed, aka Jacob York, and his management company, Electric Republic, committed fraud, breach of contract, and breach of duty by unlawfully withholding over $1 million in royalties from a makeup gig.

According to The Blast, Tran insists she received an inaccurate accounting report from Muhammed for her collaboration with beauty company ColourPop and was only paid $276,000, when she was owed over $1.4 million following Electric Republic's 20 per cent management fee.

"Electric had only paid Tran $276,003.90 attributable to the Venture, thereby causing Tran to believe that the Venture had only generated approximately $345,004.87 in total revenues," the documents read. "Defendants encouraged this false belief by repeatedly misrepresenting to Tran that the Venture had not been particularly successful, and that her relatively low royalty payments were therefore to be expected.

"In truth, the Venture had been one of ColourPop's most successful cosmetic lines to date."

Karrueche Tran Sues Ex-Manager for Allegedly Stealing From Her 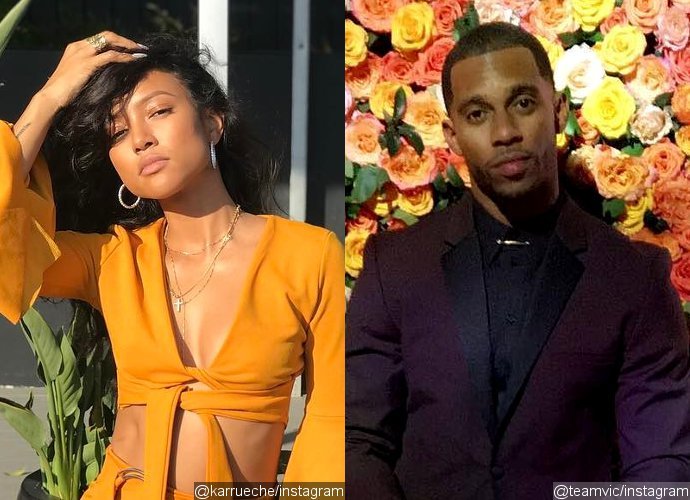 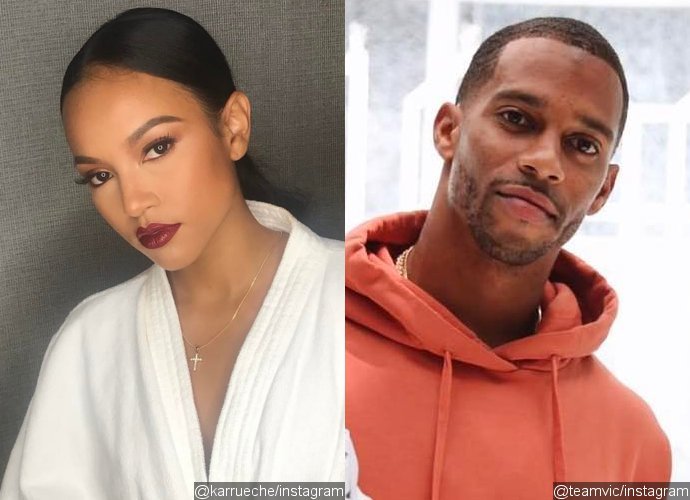