The 'Boy Is Mine' hitmaker and the former Los Angeles Lakers player are reportedly seen enjoying meal together only a few months after their divorce was finalized.

AceShowbiz - Monica and former husband Shannon Brown have reportedly gotten back together. The couple sparked reconciliation rumors after they were seen eating together and their rings were back on their fingers.

The couple allegedly enjoy meal with a couple of friends. Their faces were not shown in the clip posted on her Story, but one of the men had the same hand tattoo as Shannon while the other two were Pharrell Williams and Chad Hugo. 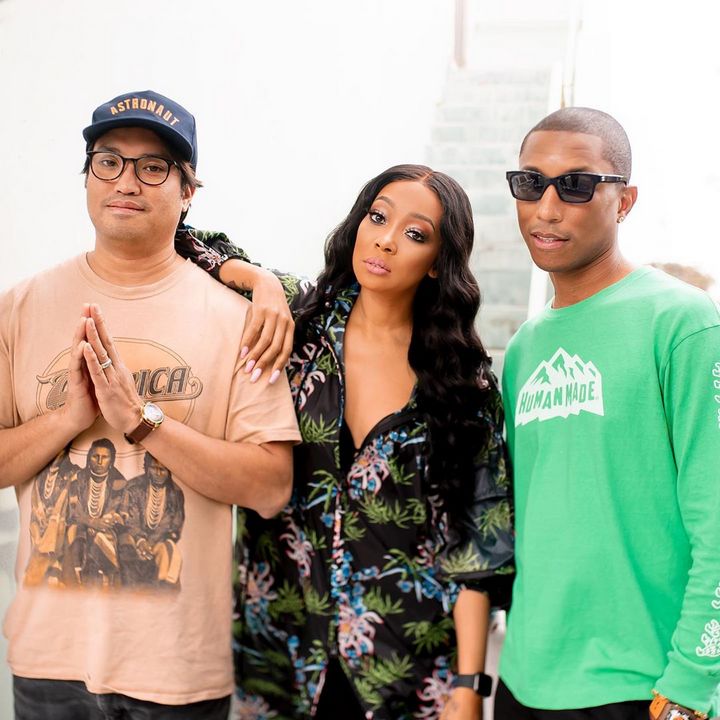 Monica took a picture with The Neptunes that day. Pharrell's watch and green T-shirt matched those in the clip where he additionally put on a white hoodie

Rumor has it, the estranged couple reconnected following the sudden death of his former Los Angeles Lakers teammate Kobe Bryant. The late NBA star and his wife Vanessa were among the guests at their wedding back in 2011.

Twitter indeed went abuzz with stories of men reaching out to their exes hot on heels of Kobe's passing last month. Among the prayers and condolences for the basketballer and his family, there were many screenshots of people looking for emotional support.

One wrote, "Kobe just died. Make me really notice life the greatest no matter the cash or status. I Want you to be happy I hope you ok. I'm sorry I pushed you away. I didn't mean all those horrible thing I swear on my dead grandpa and aunty I just say that because I was hurt. I love you always." 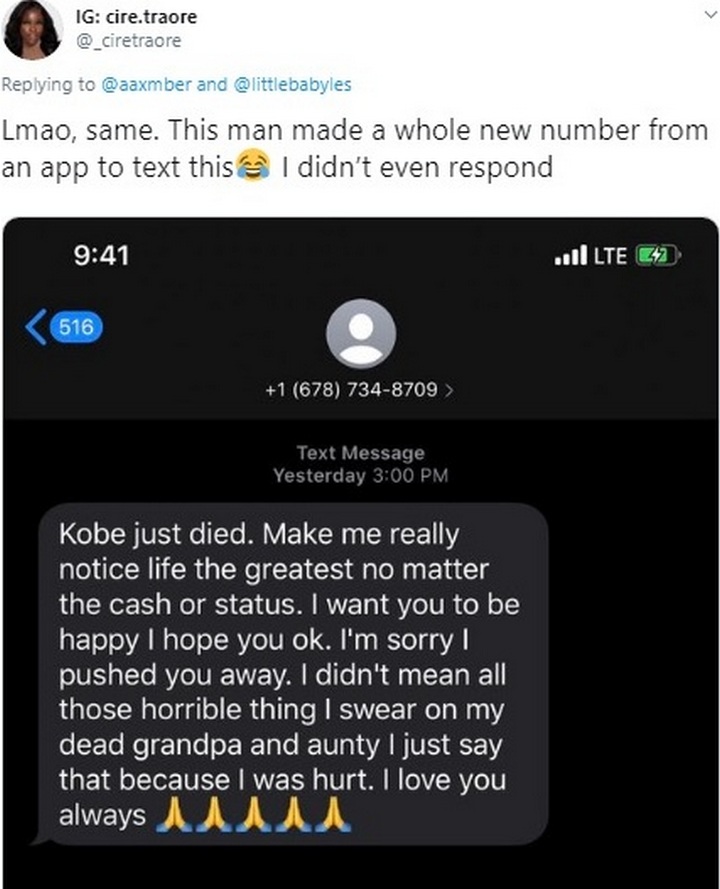 Man reachng out to his ex following Kobe Bryant's death

Monica first met Shannon when she was looking for someone to play the love interest in her "Love All Over Me" music video. They later got engaged and secretly married in November 2010, only months after their first meeting.

She kept their marriage secret until 2011. She gave birth to their first child together in 2013. After eight years of marriage, she filed for divorce in March 2019. Their divorce was finalized in October and she restored her maiden name, Arnold.

When she announced the separation, she insisted there was no third party in their marriage. "It wasn't another person that was the issue but in the times that I've experienced that, I definitely act out very harshly," she said. "So that part of the growth has been good. Me being hurt repeatedly allowed me to say, 'Okay, how do you deal with hurt?' "

Monica Is Mocked for Her 'Church' Outfit to the Club, Strips Naked to Mark 'New Beginnings'