Daniel Kaluuya Struggling to Land Roles in U.K. Due to Racism

The 'Get Out' actor calls out the British film industry following BAFTA snub, claiming he was often denied roles in his home country because of the color of his skin.

AceShowbiz - Actor Daniel Kaluuya has claimed he was denied a string of roles in the U.K. "because of the colour of my skin."

The "Queen & Slim" star opened up in an interview with Britain's The Sunday Times newspaper about why he's become more successful in the U.S. than in his home country, and suggested that, although he was auditioning for a lot of roles in the U.K., he wasn’t getting them because of his race.

"I was going for a lot of stuff but I wasn't getting roles because of the colour of my skin," he said. "It wasn't fair. It was a trap."

Recalling one example of his past rejections, he said, "I went up for this show. It was 10 rounds of auditions. There was me and a white guy for the lead. It was about aliens. And I realised as I was going to one audition that the other guy had been given an acting coach. They didn't love me like they loved him."

"And this is no joke. This is my life. This is a job," Daniel insisted. "In any other profession, that would be weird, but it was accepted in mine. It happened a few times, and I went, 'Nah. I'm not an idiot.' "

The "Get Out" actor went on to share he believes that, despite having no intentions of casting him, producers invited him to audition for roles because, "they probably liked the ideas I had and told them (to the other actor)."

"Maybe they were fighting for me, but the people who make the decisions weren't in that room, so the auditions were a fraud," he affirmed.

Daniel Kaluuya Bored and Tired of Taking About Racial Issues

Daniel Kaluuya Struggling to Land Roles in U.K. Due to Racism 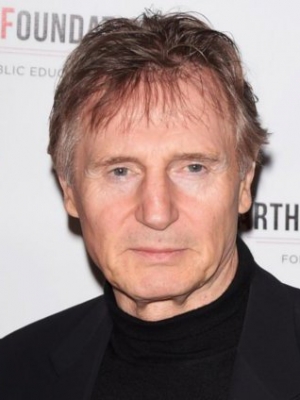