Nicole Scherzinger Angry for Getting Snubbed From 'Cats' Movie

The Pussycat Dolls singer admits she was 'devastated' when she wasn't even offered an audition despite her award-nominated performance in the West End adaptation.

AceShowbiz - Nicole Scherzinger is angry she was not even offered an audition for the movie version of "Cats", despite a successful turn in the stage musical.

Nicole was nominated for an Olivier award for her portrayal of Grizabella in the West End revival of the show in 2014, and was due to take on the role on Broadway before pulling out.

However, she says she wasn't even offered an audition - a decision that left her "devastated" and furious with the movie's producers.

"That really upset me, I won't lie about that. I was devastated," she says. "I just wanted to be given a fair opportunity - then you can turn me down. Turn me down to my face, at least, and they didn't."

Instead, Jennifer Hudson will take on the part of Grizabella in the movie, which also features Idris Elba, Jason Derulo, Taylor Swift, and James Corden.

The snub came despite her friendship with "Cats" composer Andrew Lloyd Webber and his wife Madeleine, who she says are "like family" and comforted her after she was refused an audition.

Nicole will be keeping busy, however, as she's reuniting with The Pussycat Dolls for a comeback performance on U.K. TV show "The X Factor: Celebrity" on Saturday, November 30 - before they head off on a tour of the U.K. and Ireland together next year.

The comeback jaunt gets underway in Dublin, Ireland on April 5, and will wrap up with a show at London's The O2 on April 17. 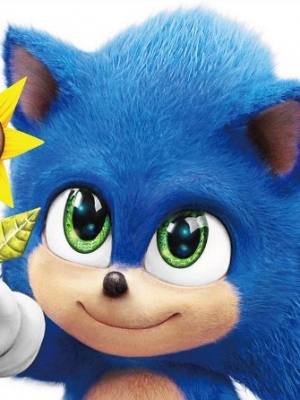