'RHOBH': Kyle Richards Reportedly Hopeful She Can Bring Back Lisa Vanderpump to the Show

Kyle feels the time has healed some of the problems and pain for her following their fallout after the PuppyGate in season 9, in which Kyle accused Lisa of deliberately making Dorit Kemsley look bad.

AceShowbiz - Kyle Richards and former "The Real Housewives of Beverly Hills" co-star Lisa Vanderpump are having a fallout following the PuppyGate in season 9, in which Kyle accused Lisa of deliberately making Dorit Kemsley look bad. However, a new report suggests that Kyle believes that she will be able to mend their relationship and reunite in a new season of the Bravo show in the future.

"There's a little piece of Kyle that's sad she's to begin another season and not have Lisa there as they did start the show together, but Kyle feels content with where she's at with LVP versus where they were earlier in the year," a source says to HollywoodLife.com of Kyle. "Kyle feels the time has healed some of the problems and pain for her."

"She just thinks Lisa blew this so far out of proportion, but at the end of the day, she really does wish her well," adds the insider. "Deep down, Kyle still has confidence she and Lisa can be friends again and that she'd even return to the show, but Kyle is really happy to be doing it, with or without Lisa."

Previous report stated that Lisa was hurt as much as other ladies following the scandal in addition to her personal issues. "Lisa has suffered so much loss this past year and is doing her best to cope," a source said, referring to deaths of her mom Jean and Mark. "She and Kyle have a long history and she isn't only grieving the loss of her mom and brother, but also the loss of her friendship."

"Lisa puts on a brave face but deep down, she can be very sensitive and has real emotions like anyone else. Even though Lisa tells people that she doesn't care about cutting ties with Kyle, in reality, a piece of her is still hurt and feels betrayed by Kyle," added the informant.

Back in July, Kyle expressed her feelings about her losing friendship with the British restaurateur. "It's sad to me. It's… It's just sad to me. It’s sad that she's not here," she told host Andy Cohen about Lisa also deciding not to show up to the reunion special. "People tweet me pictures all the time, and every time I see something like that, where I'm joking and laughing [with her], it makes me sad." 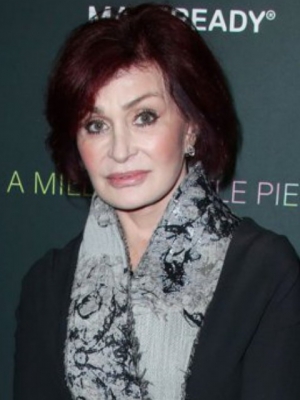