Prior to this, fans suspected that the former athlete only wanted to marry the 'Counting On' star because he was looking for a way to stay relevant after his career ended.

AceShowbiz - Even though Jinger Duggar and Jeremy Vuolo are as loved-up as ever, fans still think there might be a trouble in paradise between the married couple. And this is because the "Counting On" beauty has been singing praises for her husband a lot these days.

While Jinger has always been effusive in her praise of Jeremy, fans notice that she's been doing that more than usual lately. This prompts them to speculate that it is the mother of one's way to repair their fractured relationship.

Most recently, she posted on Instagram a photo of her watching football with Jeremy and their child Felicity, and one fan noted that Jinger looked "so stressed" in the photo. Meanwhile, another follower noted that there is something in Jeremy that "rubs me the wrong way."

Further fueling the speculation was an interview that the lovebirds did back in April. Fans specifically pointed out the part where Jinger admitted to feeling insecure in the early days of their relationship as she said, "I knew he was an awesome, awesome guy, but I was like, 'he'd never be interested in me, that's for sure.' "

This isn't the first time Jinger and Jeremy's marriage was hit with negative rumors. Prior to this, fans suspected that Jeremy had an ulterior motive behind his decision to marry his now-wife. They pointed out that Jeremy was looking for a way to stay relevant after his soccer career ended.

One Reddit user explained the speculation, "Jinger's blathering on an on about how they're on the fast track to marriage (this took place a couple months into their courtship BTW) and Jeremy looks scared. It's obvious he wasn't on board with the idea of marrying Jinger, but he somehow came around (probably after making a list of pros and cons, the main pro being 'FAME!')."

Jeremy and Jinger haven't responded to all the speculation.

Chrissy Teigen Shares Video of Her Getting Botox, Calls It 'Best Move' She's Ever Made 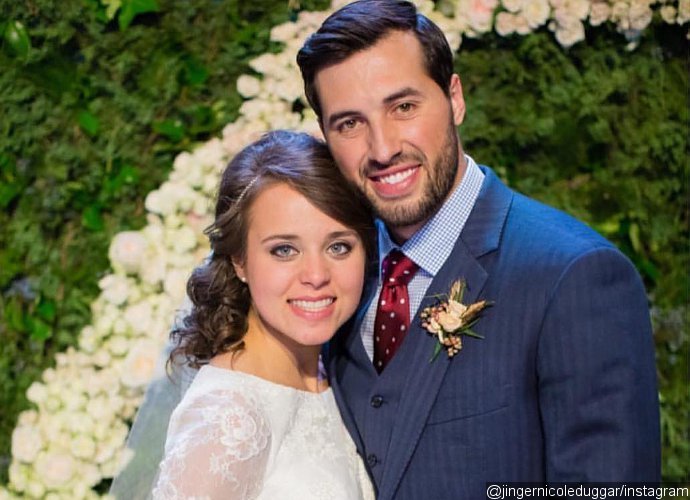 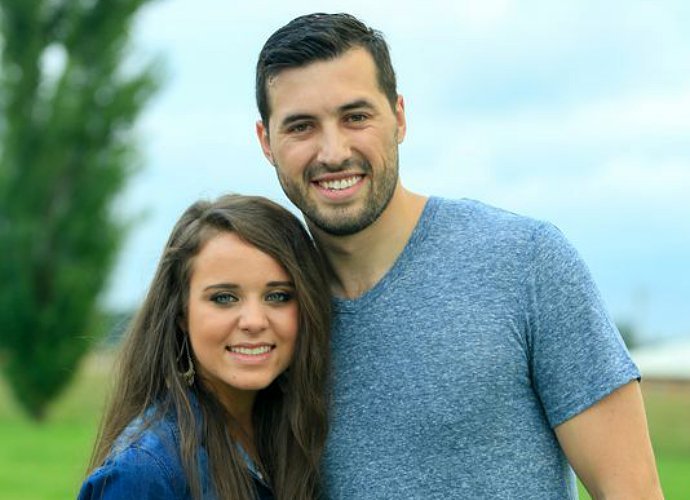