The closest the 'Harry Potter' star comes to playing 007 is lending his voice to 'over-confident and oblivious' Rex Dasher in new computer animated film 'Playmobil: The Movie'.

AceShowbiz - Harry Potter star Daniel Radcliffe has laughed off ongoing reports linking him to James Bond, insisting he would be a "ridiculous' choice for 007.

As the world speculates on who will replace Daniel Craig when he steps down as Bond, Radcliffe's name often pops up, but the formed child star is more than convinced he won't be getting a call from producers.

"Because I have an English accent I go to America (and) a lot of people think and say something to the effect of, 'You should be James Bond', and I say, 'No, you're wrong'," Daniel tells the BBC.

He gets close to playing 007 by voicing a Bond-type character in new film "Playmobil: The Movie", and admits the role of Rex Dasher in the film was fun to play.

"He's a very, very silly, fun character," Radcliffe explains. "He's totally over-confident and oblivious. The film as a whole is about a young girl and her brother dealing with a traumatic and exciting incident at the beginning of the film, that's then healed by this crazy adventure they go on as they're sucked into a Playmobil fantasy universe."

Daniel Radcliffe Blames Harry Potter for Turning Him Into Alcoholic

Daniel Radcliffe Recalls Being Mistaken for Homeless in New York 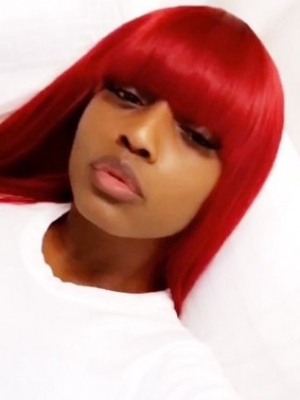