The 'Yesterday' director takes home the Visual Art Award for his 'Pages of the Sea' project, while the 'Smile' singer scores the Pop trophy at the ceremony recognizing British achievements in the arts.

AceShowbiz - Filmmaker Danny Boyle and Lily Allen were among the winners at the South Bank Sky Arts Awards in London on Sunday (July 07).

The "Yesterday" director picked up the Visual Art Award for his "Pages of the Sea" project, while "Smile" singer Allen scooped the Pop Prize at the Savoy Hotel. 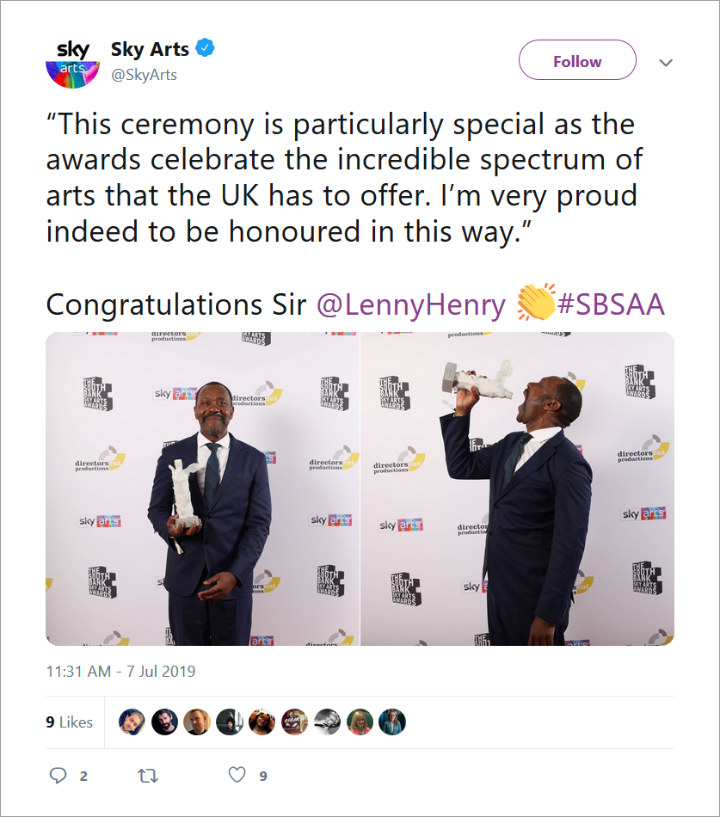 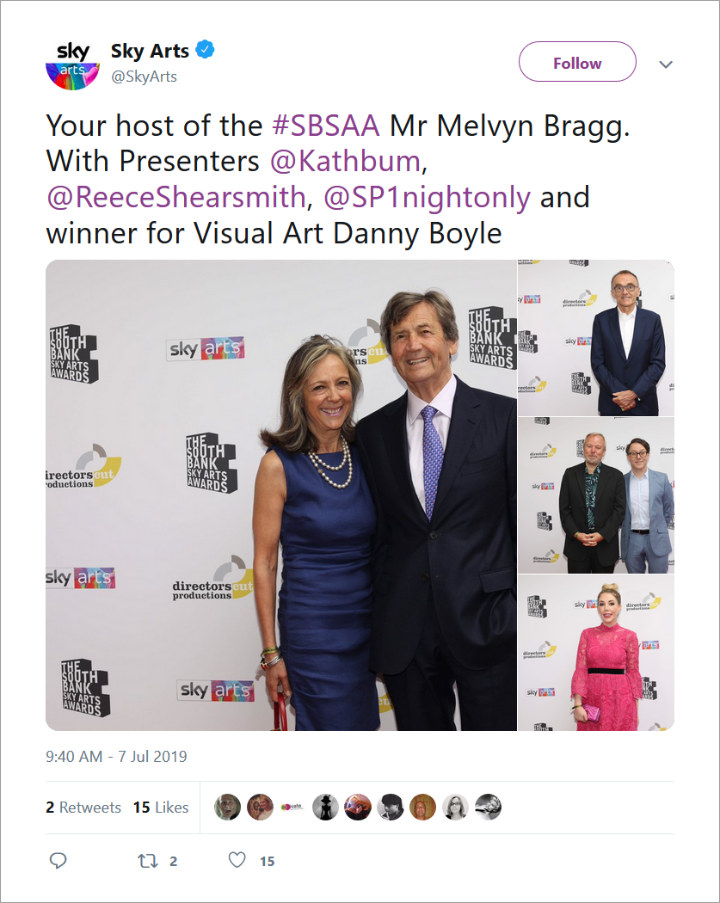