Cary Fukunaga addresses rumors about the alleged set issue caused by his intense video game session, saying that his 'Red Dead Redemption 2' progress has been stuck at 63 percent for months.

AceShowbiz - Cary Fukunaga has spoken up about rumors claiming that he infuriated "Bond 25" crew because of his PlayStation hobby. The director allegedly pissed off the production staff for delaying the filming to play video games.

Not letting the words spread like a wild fire, Fukunaga has taken to Instagram to address the alleged set issue. Posting a picture of "Production Designer/Artful master of living for the day, Mark Tildesley," he stressed the hark work put by crew members into the job.

"There's not a minute on this job that isn't scheduled, and even during a shoot day, in the hours before call, between takes and setups, and after we wrap there's always a line of dedicated and hard working department heads hungry to prep our next sequences, no one sleeps on this kind of job," he wrote.

And Fukunaga made sure people know he appreciated the crew's dedication, adding, "So sure it's hard, but it's still the best job in the world and I'd never disrespect the hardest working cast and crew. We're all in this together."

Addressing his PlayStation hobby which was blamed for the alleged filming delay, he shared, "As for my PS4 relationship, if my RDR2 progress is any indication, it's been stunted at 63% for months and if anyone spoils the end for me before I wrap on B25 I'm going to be pissed."

The Sun previously reported that Fukunaga turned up three hours late on the filming location because of his intense video game session. He further pissed everyone off as he allegedly asked the production staff to work extra hours to make up for lost time.

"There is real mutiny right now on the set. It's bad enough that Cary was so late for filming and held everyone up, but then for the crew to be asked to work extra hours to cover it was just the final straw," a source told the site. "He turned up three hours late which pissed everyone off. There was a big bust up because they're so behind. Many said they were not willing to give up their Father's Day in return for this film. It's just doomed."

The production has been engulfed in various issues stemming from Daniel Craig's injury and a set explosion. Recently, Rami Malek, who plays the movie villain, addressed rumors which said that he would not be able to do "key scenes" with Craig due to the on-set conflicts.

In an interview with Digital Spy, the "Mr. Robot" star put the rumor to rest. "The key scenes is something that was fabricated," he said. "But the thing is, Daniel was injured, so they are shooting what they can. I talked to Cary yesterday and the schedule has been altered. I know that. But with a franchise like this, I think they have it together. They have it figured out by now." 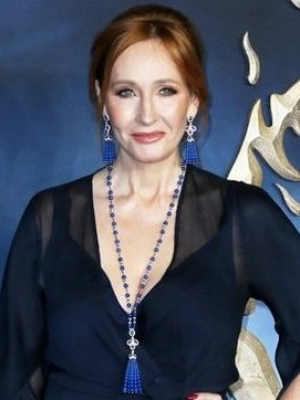