Describing the 'Agents of S.H.I.E.L.D.' alum's nuptials as 'breathtaking,' former co-star Ming-Na Wen thanks the happy couple for letting her be a part of their beautiful union.

AceShowbiz - Adrianne Palicki and Scott Grimes married in front of family and friends in Austin, Texas, on Sunday (May 19).

"The Orville" actress shared several pictures of the occasion on her Twitter page on Monday, writing, "Last night was truly amazing! I am so grateful for all the friends and family who made trip to celebrate with us, and to all of you for the kind words." 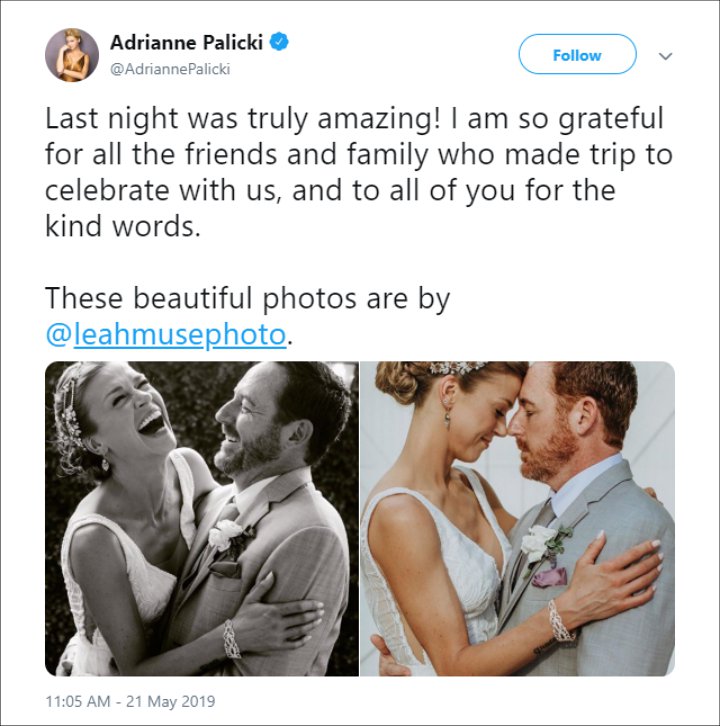 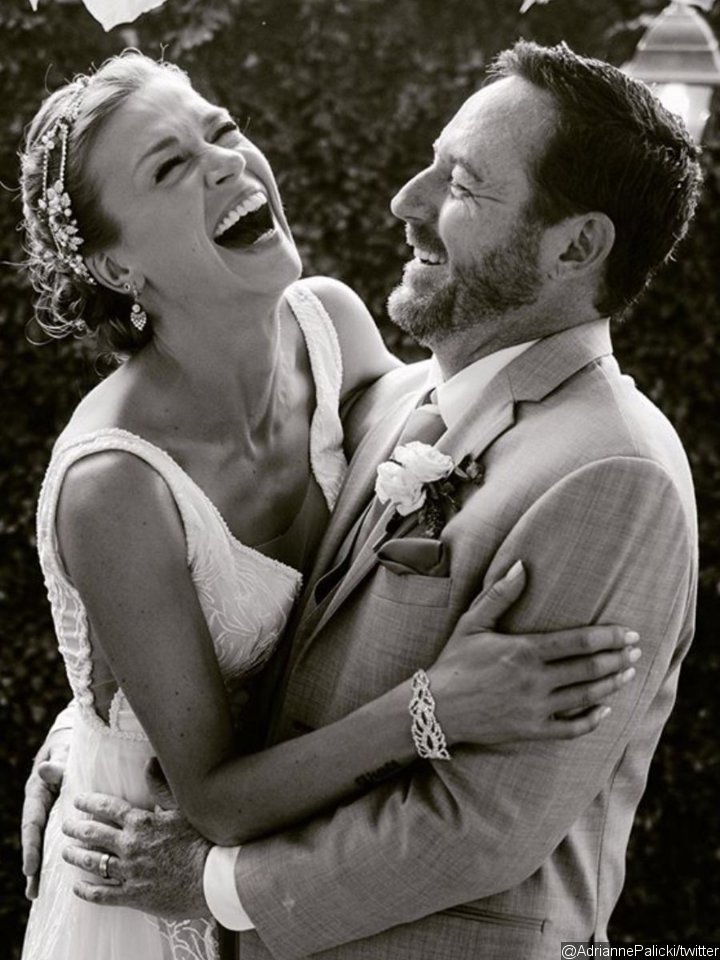 Actress Ming-Na Wen, who starred alongside Palicki in "Marvel's Agents of S.H.I.E.L.D.", was among the famous faces at the ceremony, and shared a snap of the "magical night" on Instagram.

"These two special lovebirds exchanged their vows yesterday. It was breathtaking!" she wrote in the caption. "Welcome to the married life, @palicki.adrianne and @scottchristophergrimes !! Thank you for letting us be a part of your beautiful union. You two are perfect for each other. Our hearts are full of love and happiness for you two. Congratulations!!!" 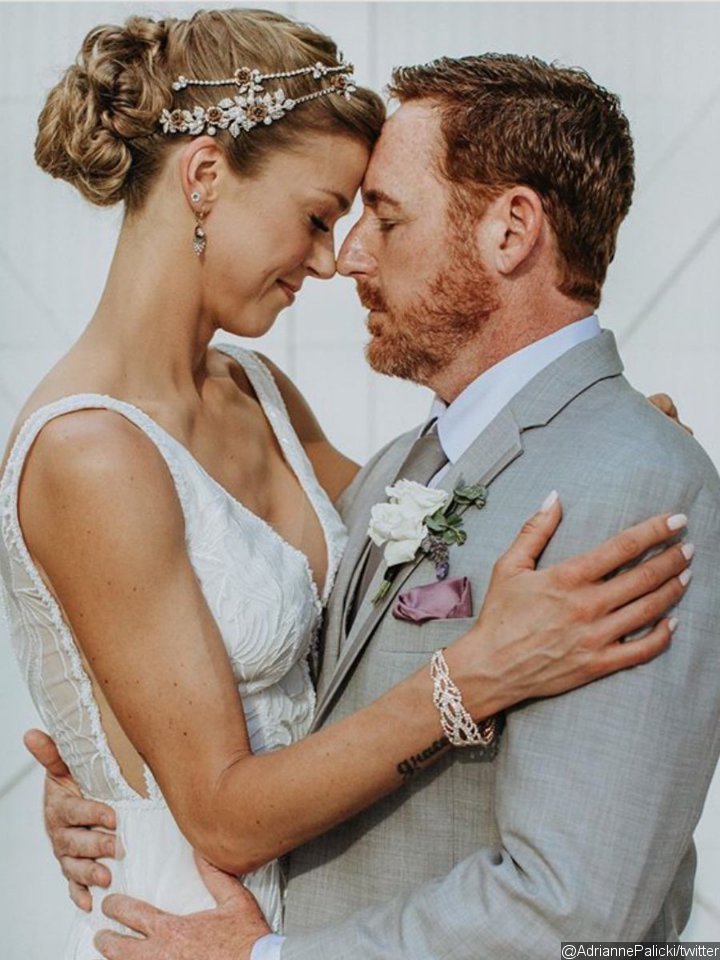 While Palicki was previously engaged to stuntman Jackson Spidell in 2014, their relationship ended the following year.

Meanwhile, Grimes has a son and a daughter from his marriage to Dawn Bailey-Grimes, whom he wed in 1997. He was also previously married to make-up artist Megan Moore from 2011 to 2017.