Boyle, who adapted Welsh's "Trainspotting" for the big screen, has asked the writer to revamp McGee's biography, "The Creation Records Story: Riots, Raves and Running a Label", for Nick Moran to direct.

The filmmaker's "Lock, Stock and Two Smoking Barrels" castmate Jason Flemyng will star in the movie.

McGee is considered one of the architects of the Britpop scene in the 1990s, having signed the likes of Primal Scream and Oasis to his record label.

Boyle will executive produce the film, which will also feature Rupert Everett and Suki Waterhouse.

Announcing the project, Welsh says, "I've been lucky to work with both Danny and Nick over the years and to have the two of them together on this project... feels like a lottery win."

Moran adds, "Working as a team with Danny on this film is a dream... The last time him and Irvine worked together they changed the world of cinema. Who wouldn't be excited to be part of that team!".

Shooting will begin in London next month, according to the BBC. 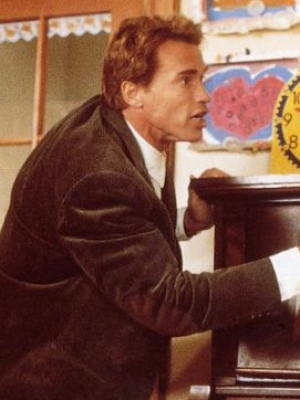