Allegedly produced by Temple Street Productions, the new project will be set in the same universe as The Tatiana Maslany-starring BBC America thriller.

AceShowbiz - Rejoice, "Orphan Black" fans! A new report suggests that a new series based on the BBC America series is currently in the works on AMC. Variety is the first to share the news.

The rumored new series is not a spin-off or reboot of the original series, sources reveal to the site. The insiders explain that instead, it will feature a completely new story set in the same universe as "Orphan Black".

It is reported that they haven't had a writer attached on the project as the producers are currently in the process to find one. They are also looking to bring in multiple people for several pitches on how they would tackle the show. Temple Street Productions, which produced the original series, allegedly is onboard to produce the new project.

It is rather surprising that the new series based on the Canadian thriller is being developed on AMC rather than BBC America. As the project is still in early stage of development, it remains to be seen if it will air on multiple networks under the AMC. However, people assume that it may take the same route as "Killing Eve" which sophomore season will be simulcast on its original network home, BBC America, as well as on AMC.

Starring Emmy-winning actress Tatiana Maslany, "Orphan Black" was co-created by John Fawcett and Graeme Manson. It followed Maslany's character who discovered that she was a clone and that someone was plotting to kill her and her clone "sisters."

The series debuted in 2013 and ran for five seasons before concluding in 2017. Thanks to her briliant performance of playing multiple characters on the series, Maslany snagged Emmys in 2016 for Outstanding Lead Actress in Drama Series. She was also nominated for Best Performance in a Television Series - Drama Actress category at the 2014 Golden Globe Awards.

Both AMC and Temple Street declined to comment on the report. 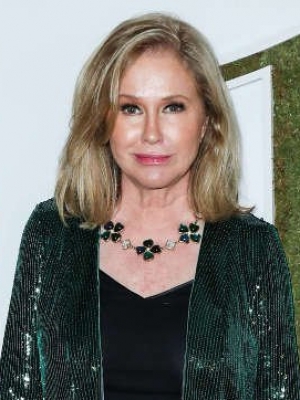