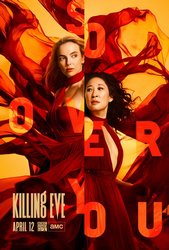 Based on the novellas by Luke Jennings, "Killing Eve" centers on two women; Eve (Sandra Oh) is a bored, whip-smart, pay-grade security services operative whose desk-bound job doesn't fulfill her fantasies of being a spy. Villanelle (Jodie Comer) is an elegant, talented killer who clings to the luxuries her violent job affords her. "Killing Eve" topples the typical spy-action thriller as these two fiercely intelligent women, equally obsessed with each other, go head to head in an epic game of cat and mouse.

In season 2, beginning just after the end of the final episode of season one, Villanelle has disappeared, and Eve is left reeling, having no idea if the woman she stabbed is alive or dead. With both of them in deep trouble, Eve has to find Villanelle before someone else does... but unfortunately, she's not the only person looking for her. 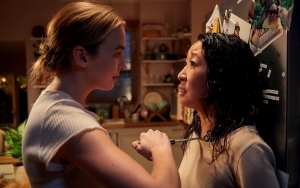 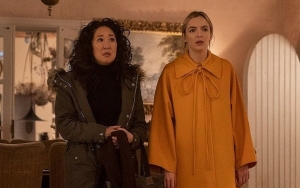 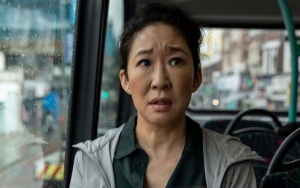 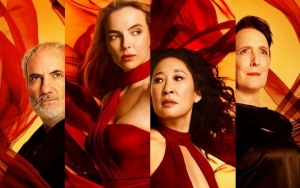 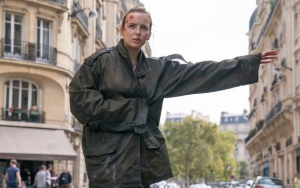 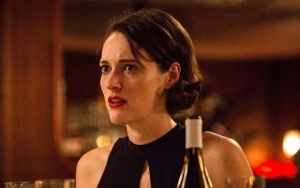 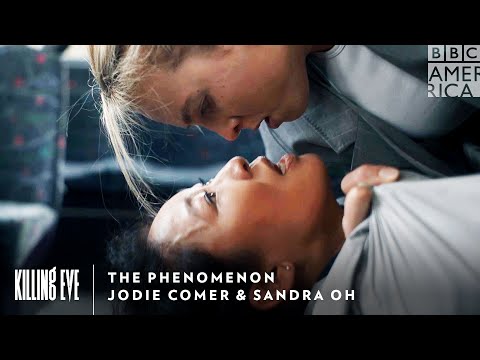 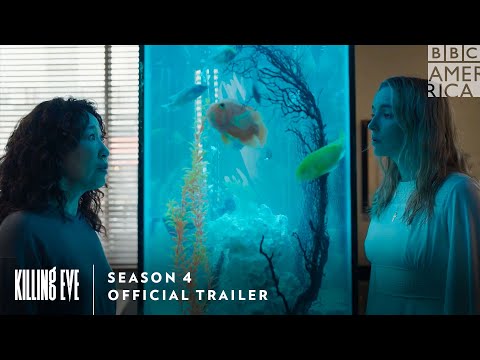 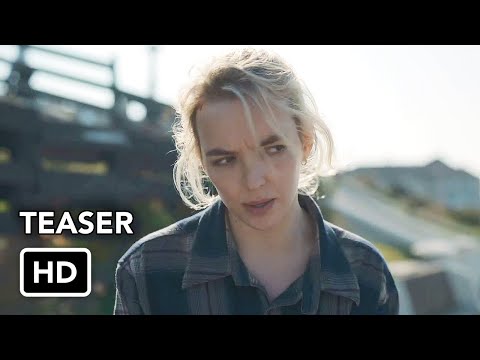 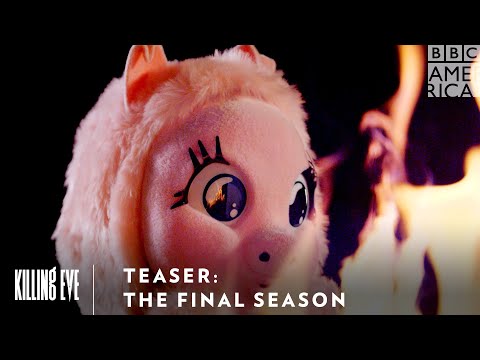 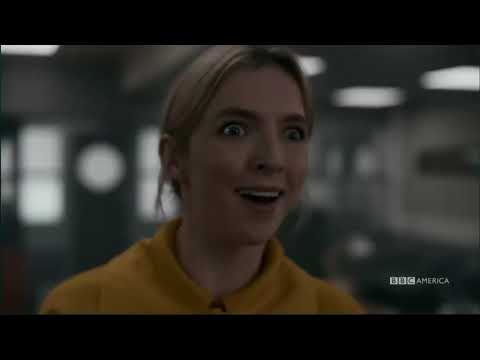 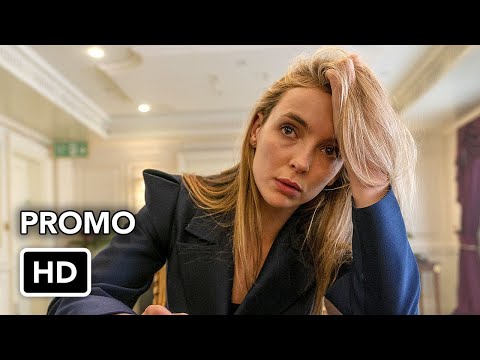