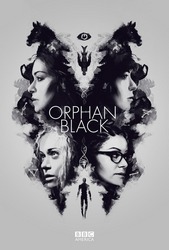 The conspiracy thriller stars award-winner, Tatiana Maslany, who returns to her unprecedented lead role as multiple clones. The critically-acclaimed, action-packed series that sparked an inspired fan base named Clone Club, unveiled new and more treacherous enemies in season two. But it was the finale that shocked viewers when it introduced a male line of clones, raising more complex questions that left viewers on the edge of their seats.

Season three plunges the clone sisterhood into unexpected territory with the realization that they're not alone. Just when they thought they knew their enemies and allies, season three reveals our clones are more vulnerable than ever before. Highly trained, identical male-soldiers raise more questions than answers. Who are these new clones? Who created them? And more importantly, why do they exist? Sarah, Cosima, Alison and Helena are stronger together than they are apart, but this season will put that bond to the test. Will they forge towards their truth, or fall at the feet of those who seek to control them?

The new season sees Sarah (Maslany) returning home from her Icelandic hideout to track down an elusive new ally tied to deceased clone Beth (Maslany), whose identity Sarah stole in the series' first episode. With the stakes higher than ever before, Sarah and her sisters band together to uncover the missing chapter of the clone conspiracy -- following Beth's footsteps into a dangerous relationship with a potent enemy who holds the key to their survival.

The fifth and final season of ORPHAN BLACK brings Sarah and the sestras (Tatiana Maslany) to their darkest days in an effort to finally cut off the head of the snake and win their freedom. Throughout the season, the sisters individually delve into their past to confront personal struggles and emerge stronger through these self-explorations. Despite the great risk to attain freedom for themselves, their families, and the host of clone sisters they've yet to meet, clone club uncovers the missing pieces of the insidious conspiracy to finally learn the story behind their origin. 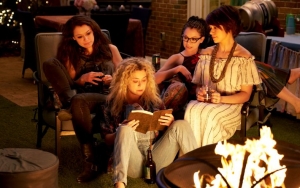 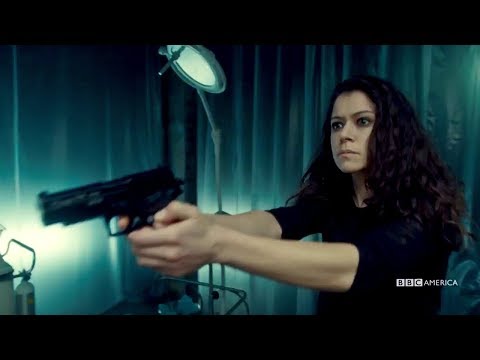 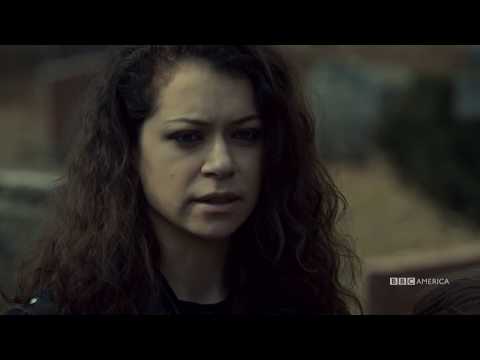 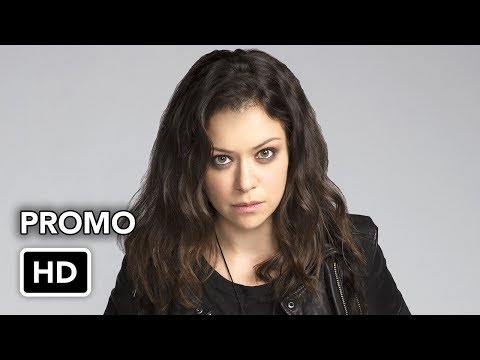 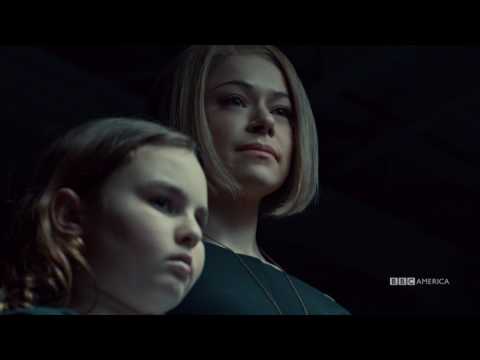 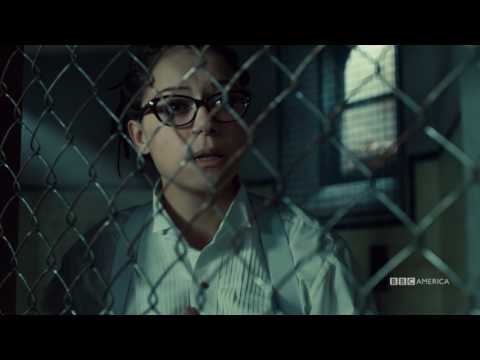 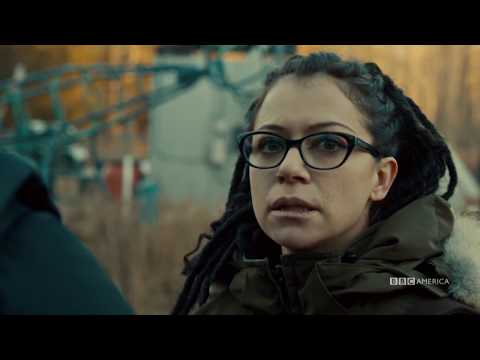 Peter Sarsgaard Reveals Fellow Actor Offered Him OxyContin: 'I Saw What It Did to Him'

Candace Cameron Bure Blames 'The View' for Giving Her PTSD

'RHOBH' Reunion: Erika Jayne Shuts Down Fans' Demands to Get Her Fired