During an appearance on 'Good Morning America' to promote the new season of 'American Idol', the 'Roar' hitmaker takes over Chief Meteorologist Ginger Zee's job and presents the weather segment.

AceShowbiz - Newly-engaged Katy Perry was looking on the bright side as she became a weather girl on TV in America on Wednesday morning, February 27.

Dressed all in purple for her appearance on "Good Morning America", the "I Kissed a Girl" singer, who recently accepted boyfriend Orlando Bloom's marriage proposal, was all smiles as she took over Ginger Zee's job on the breakfast show.

She joked about her singer "Hot & Cold" as she stood before a weather map board, chuckling, "Oh, hot and cold, I know all about that. This, over here on the east, is really hot then it gets really cold."

Katy was there to promote the new season of "American Idol" with her fellow judges Lionel Richie and Luke Bryan. 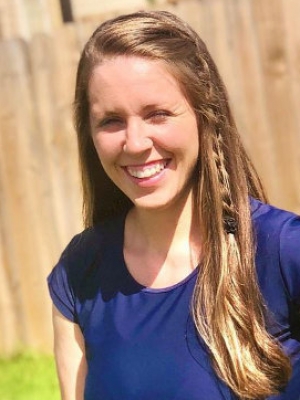