The PDA arrived after the actress and her alleged model girlfriend had a dinner date at the famous restaurant Nobu to kick off the intimate evening.

AceShowbiz - A new lady? Chloe Moretz seems to be having no problem moving on following her split from Brooklyn Beckham. The "Carrie" actrees was recently spotted getting intimate with model Kate Harrison after a fun dinner in Malibu, California, on Monday night, December 3.

In some photos obtained by TMZ, the 21-year-old blonde was seen sharing some kisses with the Playboy model in a steamy makeout session as they stepped out to Malibu branch of Soho House. It was said that the alleged new couple rented a home nearby. 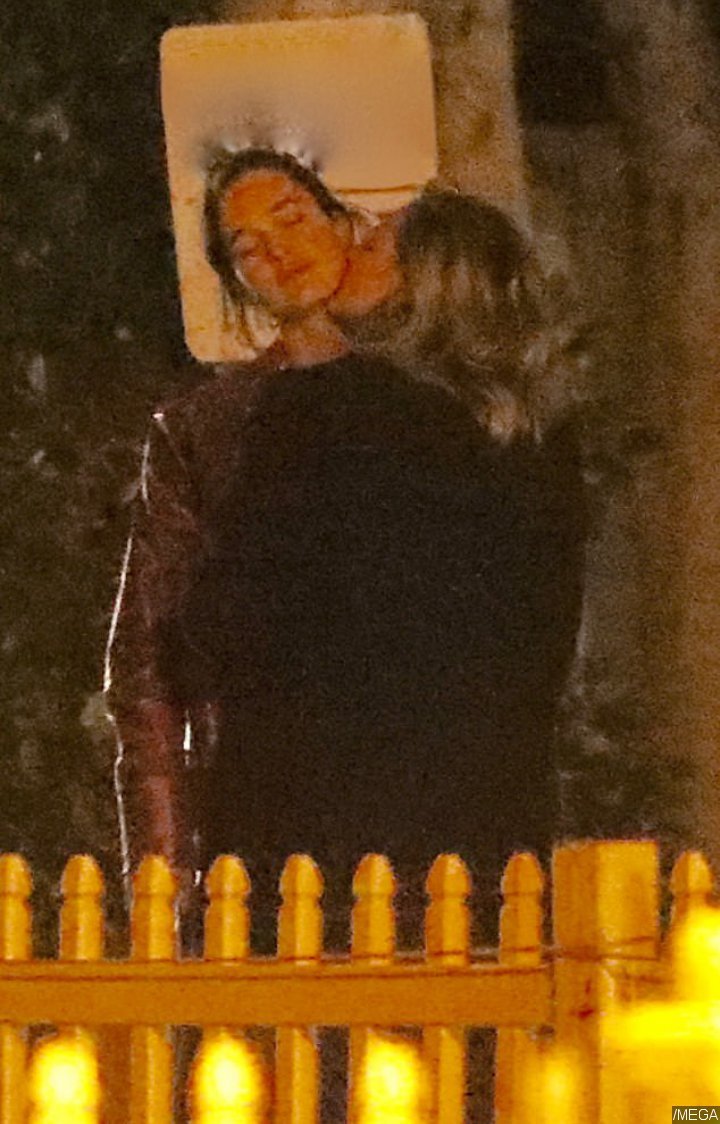 Chloe Moretz and Kate Harrison made out after a dinner date.

One photo featured Chloe, who donned a warm black woolen coat and black pants, putting a long kiss at Kate's jaw as the latter closed her eyes. Another photo, meanwhile, saw the model taking the lead. Kate, who opted for blue denim jeans a white top beneath her red leather coat, was snapped wrapping her arm around her new lover before planting a deep kiss. 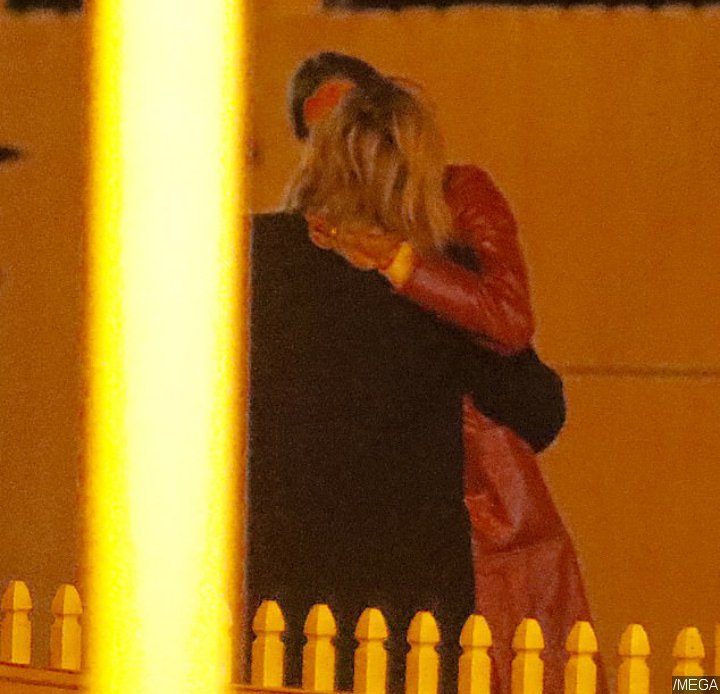 The PDA arrived after they had a dinner date at the famous restaurant Nobu to kick off the intimate evening. The two seemed to be so much in love as they were attached to the hips and walking arm-in-arm as they made their way out of the restaurant to the side of the busy Pacific Coast Highway.

"Once tucked away behind a picket fence, the pair engaged in a makeout session that lasted for thirty minutes," a source told Daily Mail.

The new romance marks Chloe's first relationship after dating Brooklyn on-and-off for so many years. She and the son of David Beckham and Victoria Adams a.k.a. Victoria Beckham, however, broke up for good after Brooklyn was caught kissing a model named Lexi Wood. 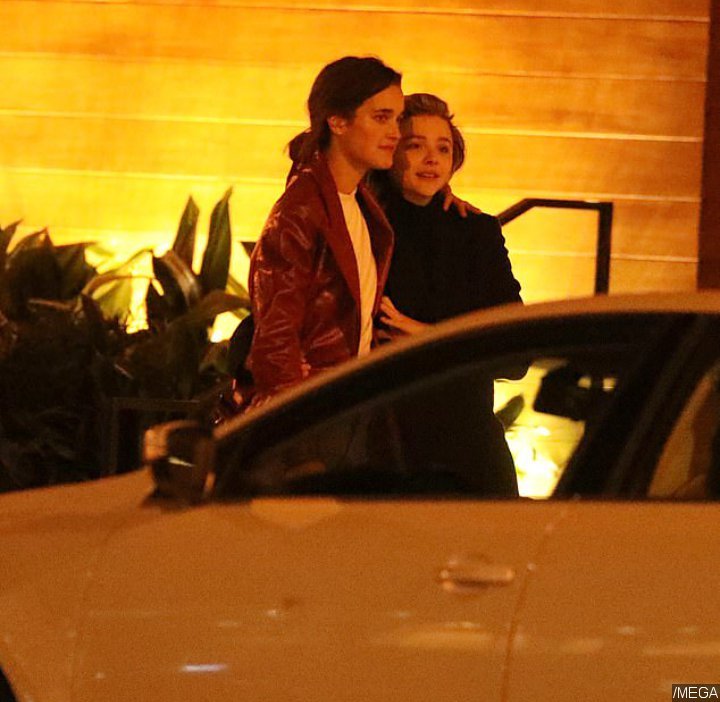 The rumored new couple was seen walking arm-in-arm as they had to their rented home nearby Soho House.

As for Kate, she was previously romantically linked with Nick Simmons. The model, who was featured in Playboy's girl on girl photoshoot with Emily LaBowe last year, dated the son of musician Gene Simmons in 2013.