Having to back out of his involvement as director on Showtime's TV adaptation, the 'Rise of the Planet of the Apes' helmer expresses his 'great disappointment' through an official statement.

AceShowbiz - Director Rupert Wyatt has been forced to walk away from the highly-anticipated TV adaptation of hit video game franchise "Halo" due to a production delay.

The "Rise of the Planet of the Apes" filmmaker had been developing the small screen adaptation for U.S. network Showtime as director and executive producer since signing on in June, when the project was dubbed the channel's "most ambitious series ever" by CEO and president David Nevins.

Filming on the 10-episode action drama, which will imagine an epic 26th Century conflict between humans and aliens, is due to begin early next year, but Wyatt will no longer be involved.

"Obviously, the production demands of this series are enormous, and we have had to add time to the schedule in order to do it right. Sadly, this delay has created a conflict for Rupert, whom we warmly thank for all he has brought to the project."

"It's with great disappointment that changes to the production schedule of HALO prevent me from continuing in my role as a director on the series," Wyatt added. "My time on HALO has been a creatively rich and rewarding experience with a phenomenal team of people. I now join the legion of fans out there, excited to see the finished series and wishing everyone involved the very best."

The TV show is said to be loosely based on the 2001 debut of the popular first person shooter game, "Halo: Combat Evolved", but it's not the first attempt at adapting the franchise for the screen.

"Lord of the Rings" director Peter Jackson was briefly attached to a "Halo" movie, scripted by author and filmmaker Alex Garland, but the project fell apart.

Microsoft chiefs also made plans to develop a TV series in 2013, as part of its Xbox Live original content drive, but that didn't come together either, while "Halo: Nightfall", a web series executive produced by Ridley Scott, was cancelled after one season.

Natascha McElhone Teams Up With Bokeem Woodbine for 'Halo' Series 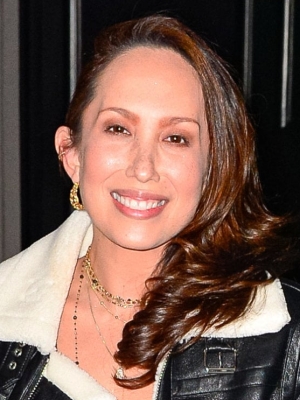