The year is 2552, and the Outer Colonies of the human race, the last being the fortress planet of Reach, have been destroyed by an alien axis calling themselves 'The Covenant'. As a last ditch effort in the war, a program for the creation of SPARTAN Super Soldiers was started to counter the massive alien army. However, all but one SPARTAN are thought to have been killed during the fall of Reach, and the ships protecting the planet scattered to prevent the Covenant from discovering the location of Earth. Now, one ship called the Pillar of Autumn has been tracked by an entire Covenant Armada as it fled, only to find an ambush waiting for them at a mysterious ring world known as Installation 04, or more commonly 'Halo'. Master Chief, perhaps the sole surviving SPARTAN, and most of the ships Marines and crew jump ship and land on the ring world, while Captain Keyes goes down with the Autumn. Once on Halo, the Chief, with the help of the AI construct Cortana and the few hundred surviving Marines,

Wage war against the Covenant while seeking to discover the dark secret behind Halo. 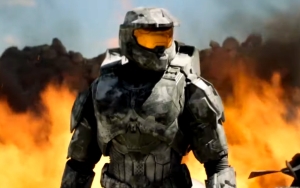 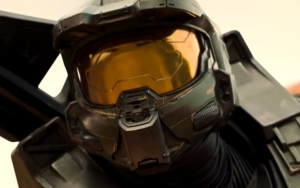 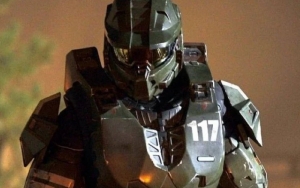 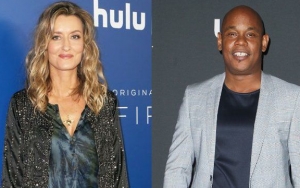 Natascha McElhone Teams Up With Bokeem Woodbine for 'Halo' Series 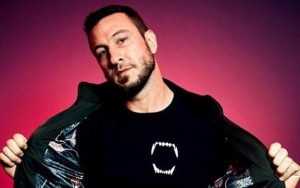 Pablo Schreiber Is the Master Chief on Showtime's 'Halo' Adaptation 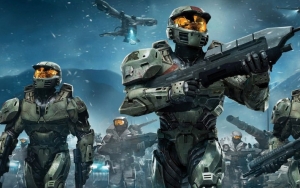