The former Black Sabbath rocker, who has to reschedule four dates on his 'No More Tours 2' trek due to emergency hand surgery, announces new gigs with Megadeth.

The rocker recently rescheduled a four dates on his ongoing "No More Tours 2" trek after undergoing surgery on his hand, and now, as well as planning to honour those dates, he has lined up another 27 shows with Megadeth from May 29.

His final show will now take place at the Hollywood Bowl in California on July 29, 2019.

Ozzy launched the "No More Tours 2" world tour in Santiago, Chile in May and his next North American concerts will take place after dates in Europe, Australia and the Far East, which run throughout February and March, 2019. 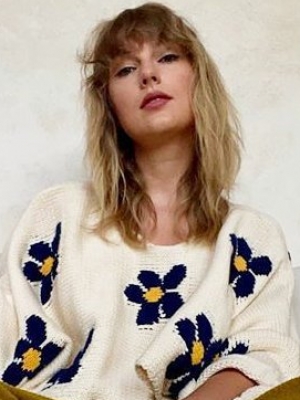